If you haven’t paid attention to new camera products for a while, now is the time. In the last 12 to 18 months, digital mirrorless photography has come into its own. It’s undeniable that for the first time ever, DSLR cameras have finally passed the pro-gear baton to a new fleet of mirrorless flagships.

The arrival of the trend-shattering Sony a1 about a year ago raised the standards bar to new heights. By the end of 2021, both Canon and Nikon joined the fray with their own top-tier full-frame mirrorless entries. In the more compact Micro Four-Thirds market, Panasonic and Olympus (newly rebranded as OM System) stepped up with impressive offerings of their own.

All of this is welcome news for bird photographers at all skill levels. Flagship models, by clearly defining the state of the industry’s gear evolutionary art, display imaging benchmarks that are invaluable when deciding which camera feature or set of abilities rank highest when making a purchase decision. One way to avoid an expensive cashflow merry-go-round is to simply buy the most advanced hardware that your budget allows and grow into it along with your improving photography skills. 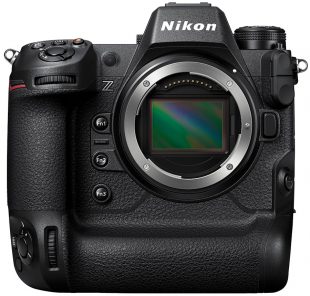 Nikon’s bold statements are commanding the attention of birding photo enthusiasts. Like a Formula 1 racer clawing from the back of the pack to a podium position, Nikon’s flagship full frame Z 9, with its peerless AF system and stacked image sensor, is just the ticket for those in the hunt for that perfect bird-in-flight keeper — nearly every time.

Nikon’s announcement in December of a Z 9-matched lightweight 800mm 6.3 VR S super telephoto lens is considered by many the crown jewel of Nikon’s lineup.

The respected online photo reviewers at Imaging Resource, assessing the prowess of the lens, said it is “the longest Nikkor Z lens to date and is approximately 48% lighter and 16% shorter than the Nikon 800mm F5.6E FL ED AFS VR Nikkor lens. Not for nothing, at $6,500, Nikon’s new Z lens is also nearly $10,000 less expensive.”

Check the price and availability of the Nikon Z9 at Adorama and B&H. 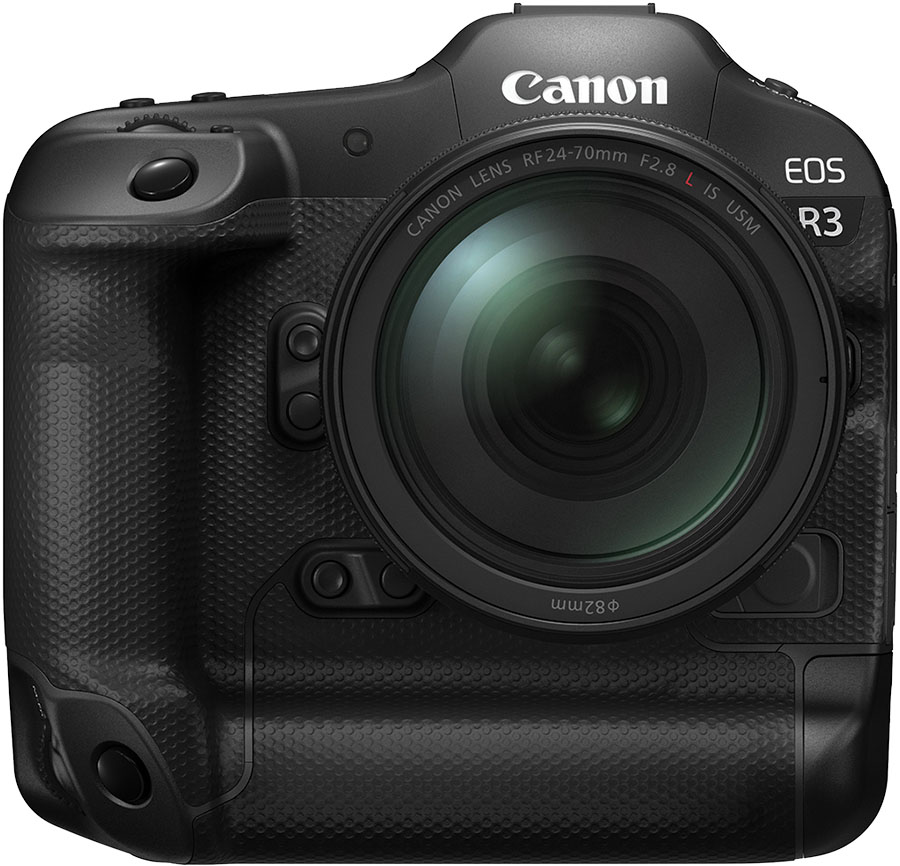 The Canon EOS R3, announced in September 2021, is an AF-acquisition beast of a body. A mere year or so ago, Canon was widely credited with being the nearest R&D competitor to Sony’s revolutionary Alpha 1 digital mirrorless body. The marketplace track record of the R3, in just a few months in the hands of photographers worldwide, has confidently and with authority cemented that position. Professional photographer Keith Ladzinski, reviewing the R3 in our sister publication, Outdoor Photographer, says: “The camera’s 24.1-megapixel resolution was an early concern of mine — it’s about half the resolution of the EOS R5 — but I was blown away with how tack sharp, rich with detail, and clean the EOS R3’s images are.”

Check the price and availability of the Canon EOS R3 at Adorama, Amazon, and B&H. 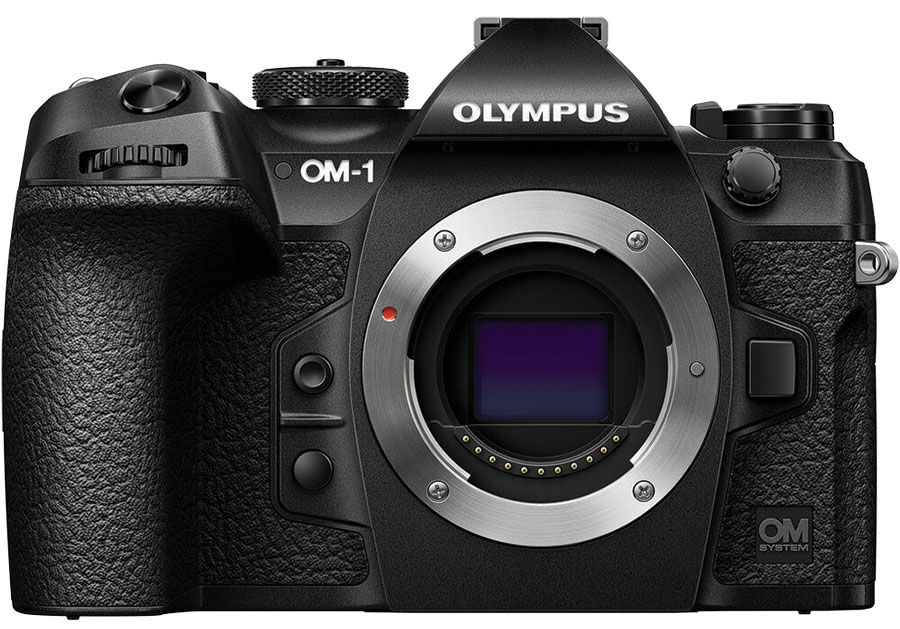 Those who like the advantages of a smaller and lighter photo platform have greeted with enthusiasm the arrival of the new OM-1 Micro Four Thirds body, OM System’s initial offering since acquiring the Olympus brand last year. The OM-1, based on initial reviews and user reports across the media spectrum, seems to have put to rest many concerns about the small-sensor format’s challenges with low-light image noise and birds-in-flight autofocus performance. What’s more, recent advances in image processing noise-reduction programs and plug-ins by such brands as DXO and Topaz Labs have pretty much put to rest noise as a negative factor in MFT images.

Check the price and availability of the OM-1 at Adorama, Amazon, and B&H. 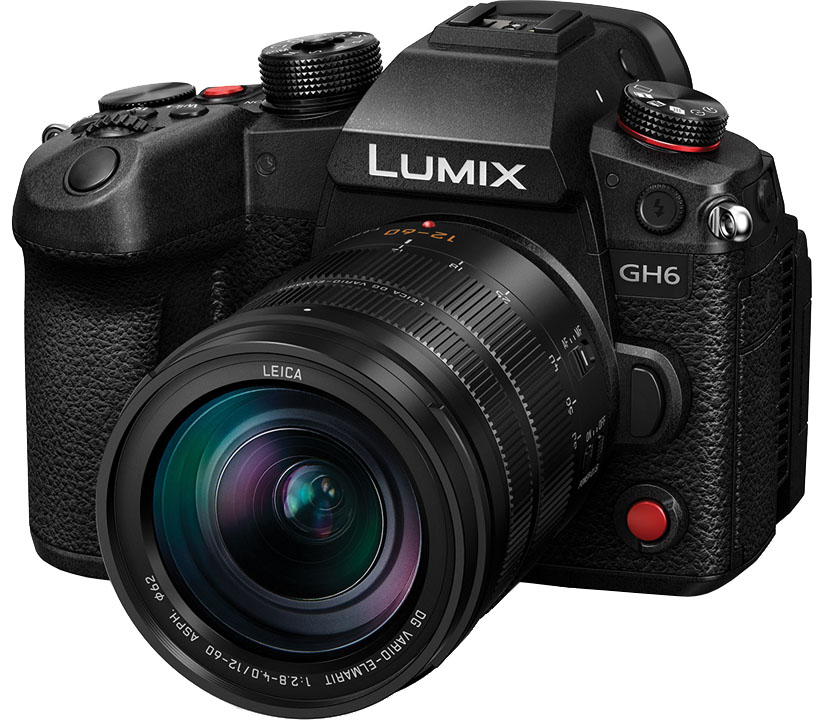 As the marriage between video technology and digital photo platforms evolves, the recently announced Panasonic Lumix GH6 sets it apart from much of the competition with its emphasis on video production. Its still image acquisition and in-camera developing power enabled by Panasonic’s new Venus processor, with a built-in 100mp high-res mode, make the GH6 an especially attractive option for the bird photographer who places equal emphasis on professional-quality stills and video.

Check the price and availability of the Panasonic Lumix GH6 at Adorama, Amazon, and B&H. 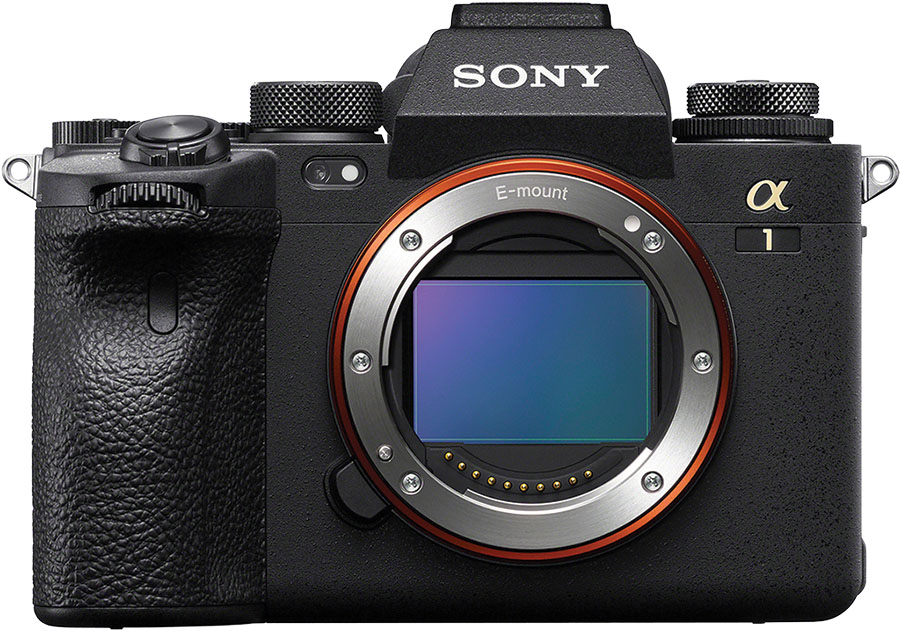 Not to be forgotten in this visual blizzard of next-generation imaging hardware is Sony’s Alpha 1, which set the photography world agape with its exponential leaps forward. It could be convincingly argued that the a1 ignited the furious competition that led to the latest high-end bodies and lenses from Canon, Panasonic, Nikon, and OM System.

Check the price and availability of the Sony Alpha 1 at Adorama, Amazon, and B&H.

Few would deny that this is a unique and defining moment, one when anyone passionate about avian photography can embrace their good fortune and marvel at the image-creating hardware now at their disposal. If you’re in the market for new gear, you won’t go wrong with today’s exceptional choices.

This article was first published in the July/August 2022 issue of BirdWatching Magazine.

How to choose camera lenses for bird photography 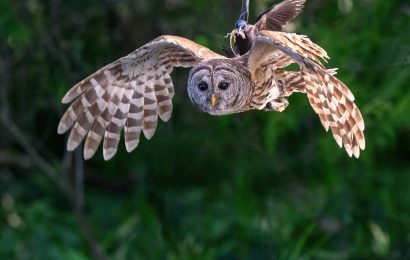