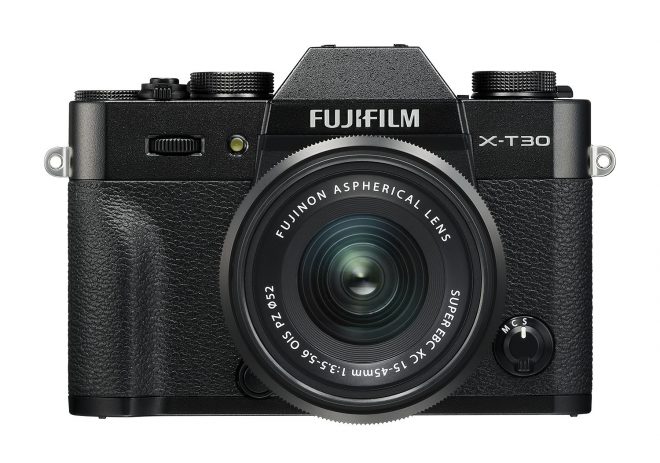 Fujifilm’s latest upgrade to its X-T series cameras is bound to get the attention of aspiring nature photographers. Couple the new body with Fuji’s XF 100-400mm telephoto zoom for a high-performing and versatile avian photography rig. The camera’s fourth-generation sensor and image processor feature a 30 frames-per-second capture engine with phase-detection autofocusing. The body is positioned as a smaller, lighter, and more-affordable rendition of the line’s T-3 flagship. Indeed, Fujifilm asserts that the X-T30 delivers the same image quality and processor performance as the T-3. Add in the fact that the AF performance is rated at 1.5 times faster than previous models, and you have all the trappings for a robust and reliable birding rig. 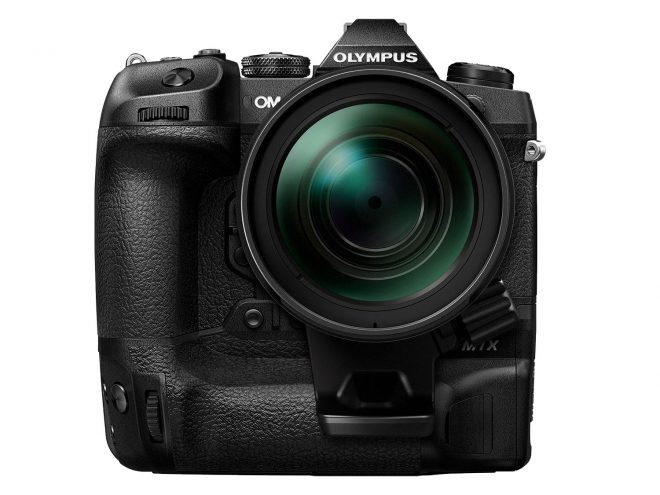 The E-M1X is a professional-level body in the Micro Four Thirds world that rivals the top contenders across all formats in most every way. From the 15 frames-per-second mechanical shutter burst to a 60 frames-per-second electronic shutter capture rate, the M1X effectively guarantees that any lens aimed at a speeding raptor will return the picture to tell the story. To be sure, the M1X’s twin quad-core processors deliver the goods on time, every time. And the in-camera five-axis stabilization system is the perfect foil for camera shake. Combined contrast and phase detection autofocus mean locked-on targets and keeper images of erratic fliers. The Pro Capture Mode, which records a continuous 35-frame loop in the background while the shutter release button is pressed half-way, saves the most recent 35 frames at the instant the shutter is engaged. With Pro Capture, the days of missing that iconic shot of a perch-leaping raptor, are over, as the camera retains action images in the instant before the photographer reacts to the jumping bird. In short, it’s fair to say that for now, the M1X is the industry R&D pace-setter that meets, and in many cases exceeds, the performance of larger-sensor bodies but in a smaller, lighter package. 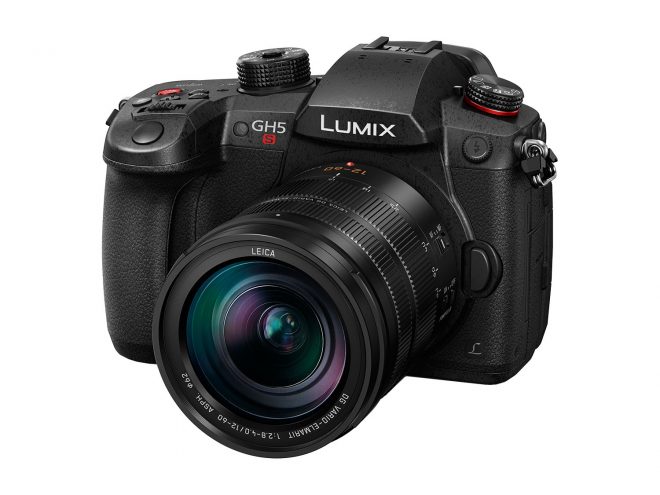 The GH5 may have earned its reputational stripes for its pro-level 4K video prowess, but it stands tall among peers as a competent still photography creative tool. The feature-rich GH5 offers continuous shooting specs of 12 FPS at a 20.3 MP file size, up to 60 FPS with files of 8 MP. The body’s splash- and dust-proof weather sealing goes a long way toward protecting the camera’s vitals while out in harsh weather. Plus, the GH5 perfectly complements the Panasonic-Lumix 100-400mm lens. 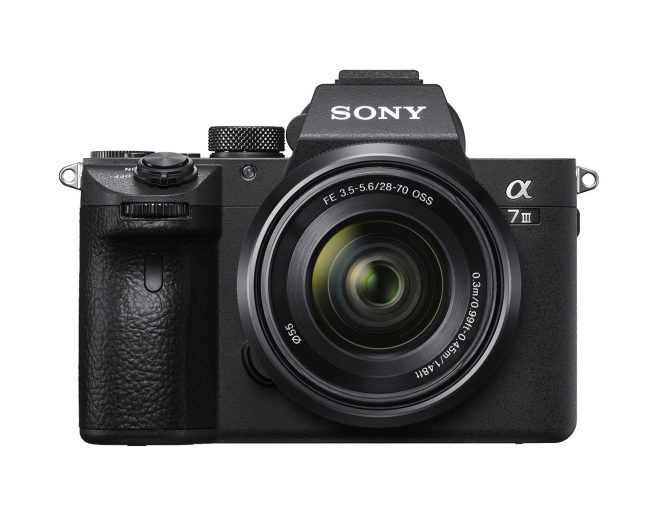 Fans of Sony cameras who don’t want to spend $3,500 on the high-end flagship Sony a9 should consider the a7 III, which was released in April 2018, and sells for about $2,000. This full-frame mirrorless model features a 24-megapixel BSI CMOS sensor and 693 phase detection AF points, and it shoots 10 frames per second. The camera’s performance also holds up well compared to larger DSLRs, and since it weighs about 1.7 pounds, it’s ideal for birdwatchers and nature photographers. 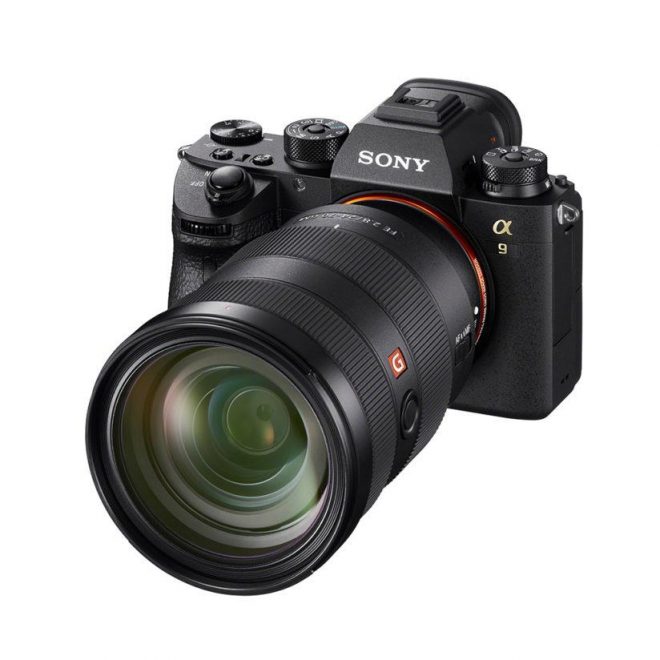 The autofocus system in the Sony a9, the brand’s flagship in its full-frame mirrorless line, employs 693 AF points covering approximately 93 percent of the image area and can make up to 60 focus and exposure calculations per second. “In use, it’s incredibly fast and precise, and with no shutter blackout and vibration when using the camera’s electronic shutter, the a9 overcomes key disadvantages of mirror-based systems,” reports our friends at Outdoor Photographer. The a9 features a silent shooting mode, meaning you won’t scare wildlife away with rapid-fire clicks. The camera’s electronic viewfinder “is the best we’ve used. It’s bright and refreshes at a rate of 120 fps, for the closest approximation of an optical viewfinder in our experience.” Pro shooter Richard Seeley sums it up, saying the a9 is “the best camera body for photographing birds, bar none.”

Check the price on Amazon and B&H!

A version of this article was first published under the headline “Memory Makers” in the July/August 2019 issue of BirdWatching. Subscribe 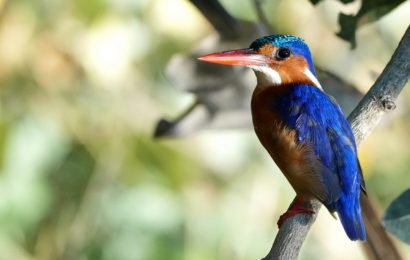 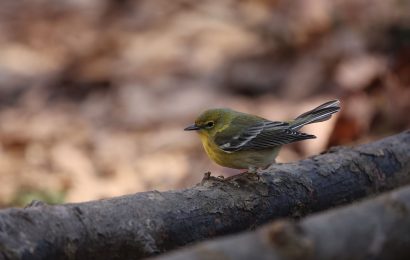 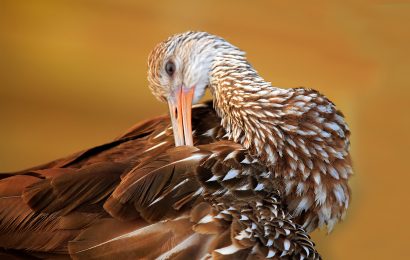