Become a member and get exclusive access to articles, contests and more!
Start Your Free Trial
BirdWatching  •  Photography  •  Featured Galleries  •  Winners of the 2018 Bird Photographer of the Year contest 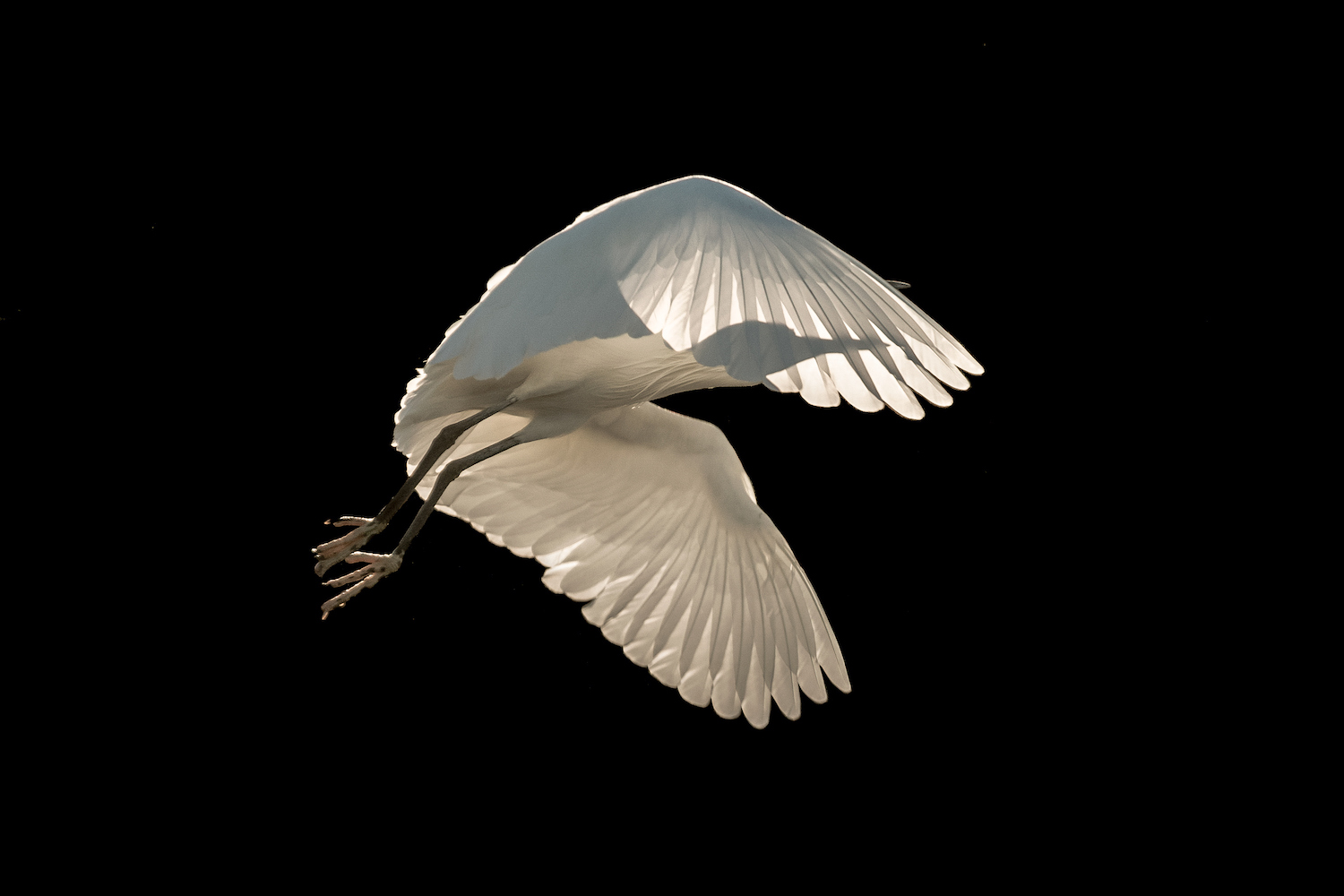 “I visit Hersey Nature Reserve most days, and on this one particular Monday I startled a Little Egret as I arrived,” she says. “I noted it mainly because it startled me as much as I did it, and because it was in a fairly unusual place for them to feed. I visited again on the Thursday, this time remembering the egret might be there — and it was. I managed to get a few shots of it taking flight and realized how stunning the photos looked with the almost black background. The following day, I visited in the late afternoon because I thought the light would be amazing. I managed to get three single shots, this being the one I was hoping for.” 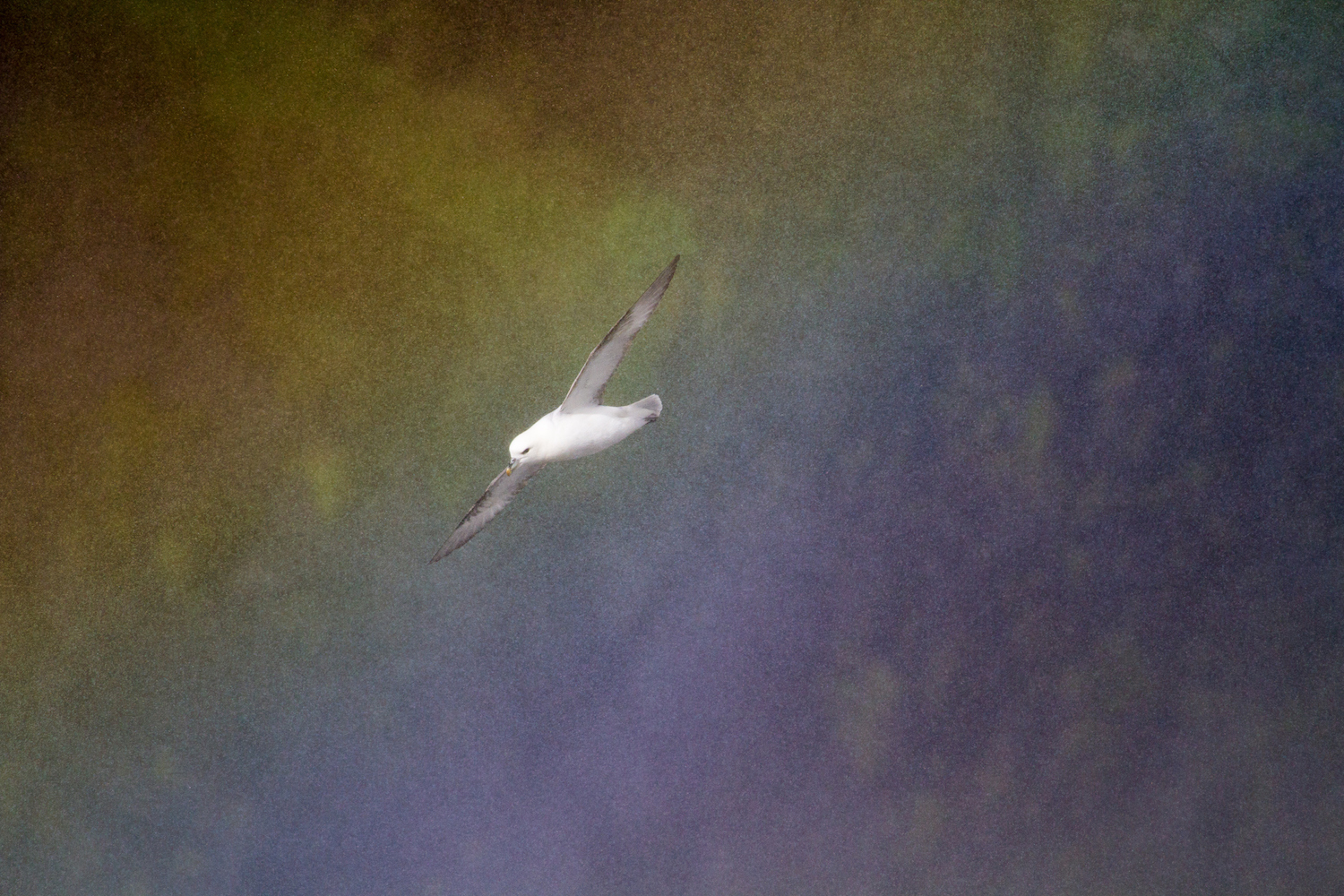 “This picture shows a fulmar flying in front of a waterfall,” Weber says. “With the reflection of light through the drops of water, it feels as if it is crossing a rainbow. I noticed that fulmar nest near the Skogafoss waterfall. I waited for the light to show a rainbow in the waterfall and ‘prayed’ that a bird would pass through the right place. It’s already not so easy to focus on a bird in flight, so when it’s surrounded by thousands of drops of water, it’s a real challenge.”