Become a member and get exclusive access to articles, contests and more!
Start Your Free Trial
BirdWatching  •  Photography  •  Featured Galleries  •  What is the ‘most Instagrammable’ bird? Study says frogmouths

Researchers from Germany say the “most Instagrammable” bird family is the frogmouths — a group of 14 nocturnal species characterized by large eyes, flat, broad bills, and a froglike gape. They occur in India, Southeast Asia, and Australia.

Writing in the journal i-Perception, Katja Thömmes and Gregor Hayn-Leichsenring said the top showing by the frogmouth “seems to be a matter of poetic justice, as this nocturnal bird with very distinct facial features was once designated ‘the world’s most unfortunate-looking bird.’”

They scored photos featured on nine of the largest bird accounts on Instagram and evaluated each image’s aesthetic appeal based on the number of “likes” they received from users. The study covered 116 bird families that had at least 50 photos each.

Other bird families at the top of the list include colorful pigeons, emerald turacos, distinctive hoopoes, and brightly plumaged fairywrens.

At the bottom of the ranking were grebes, vultures, storks, oystercatchers, and sandpipers.

In the following slideshow, we show birds from the top 15 most Instagrammable families ranked in the research. The photos come from our Reader Galleries, Wikimedia Commons, and the stock-photo site Shutterstock. 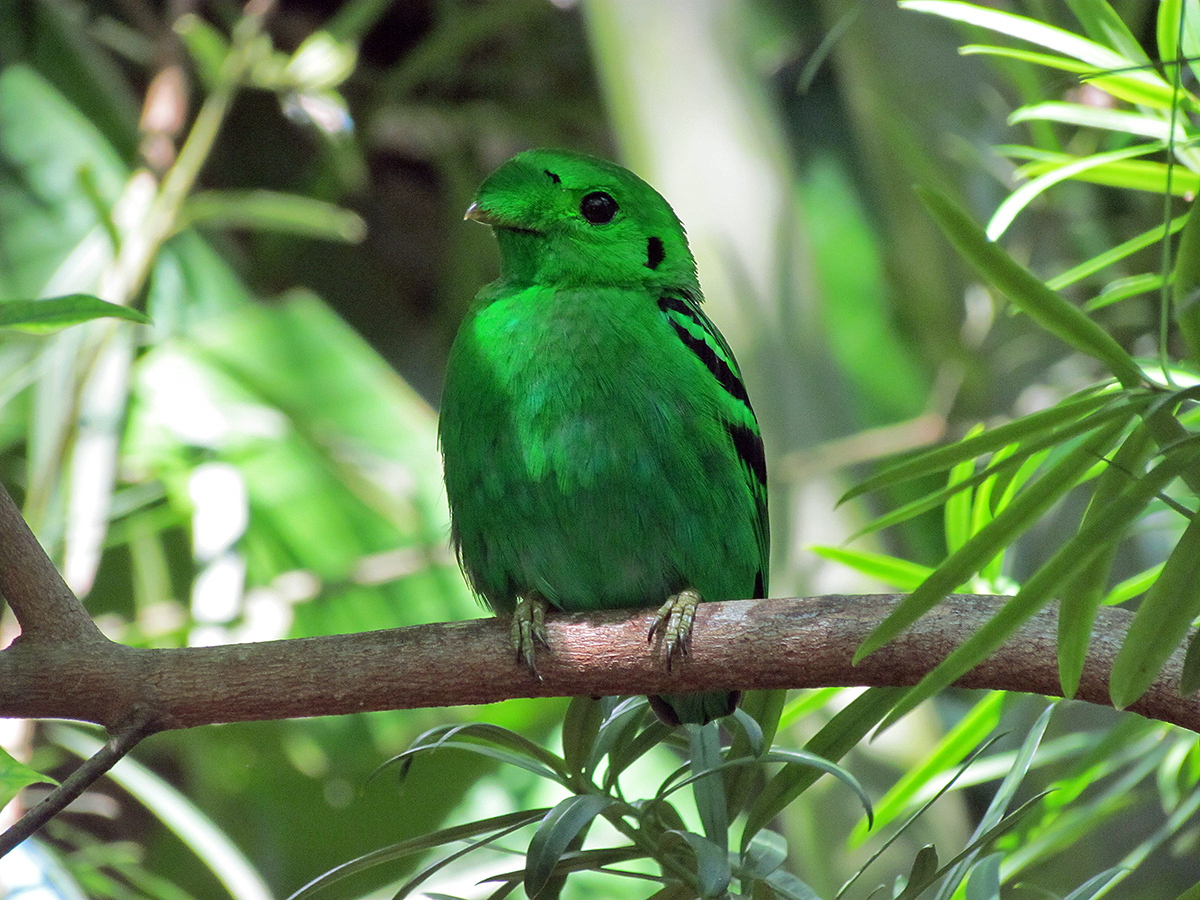 Green Broadbills (pictured) are part of the Calyptomenidae family and occur in Thailand, Indonesia, and Malaysia.

Green Broadbill photo by cuatrok77, CC BY 2.0, via Wikimedia Commons

A version of this article will be published in the July/August 2021 issue of BirdWatching magazine.