Looks like this winter, like the winter of 2013-14, will be excellent for Snowy Owls. The birds have been reported across the northern Great Plains, all around the Great Lakes, up and down the St. Lawrence Seaway, and along the east coast as far south as Assateague Island, Maryland. Birders have found owls as far west as Eugene, Oregon, and as far east as St. John’s, Newfoundland. Tulsa, Oklahoma, where an owl was spotted in November, is the southernmost location. (So far.) The pictures below were all snapped in December and January. 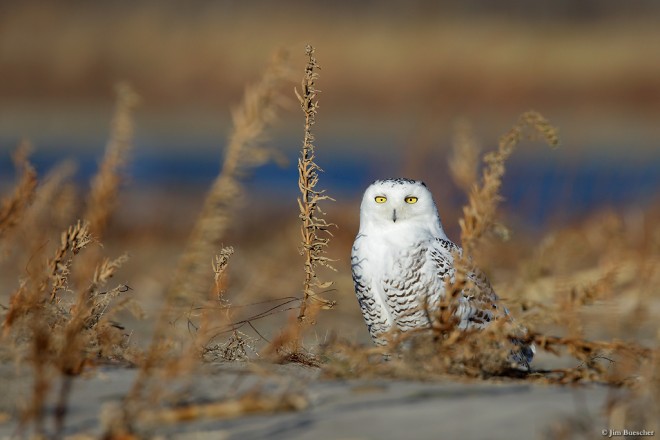 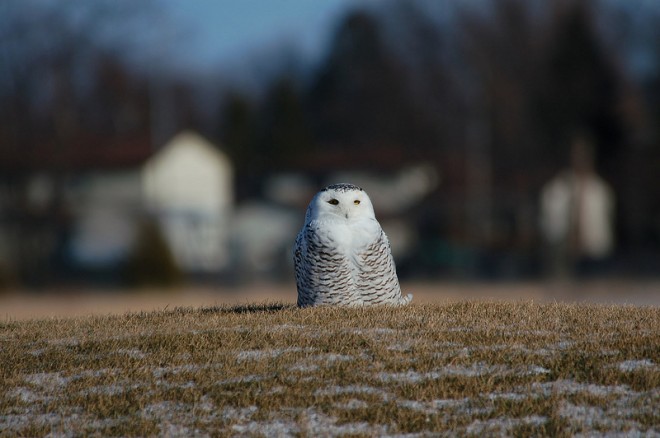 In Kingston, Ontario, by newfoundlander61. 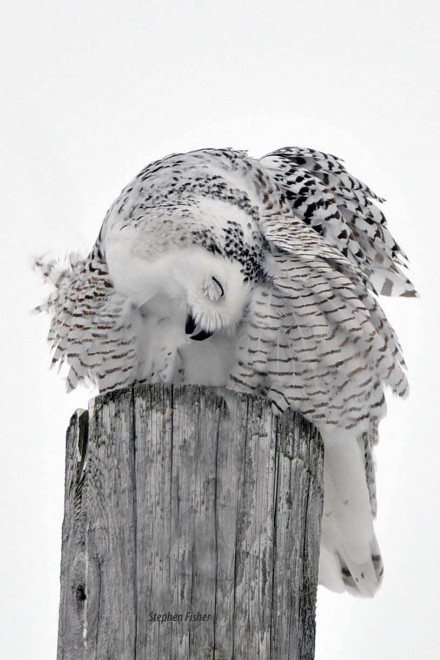 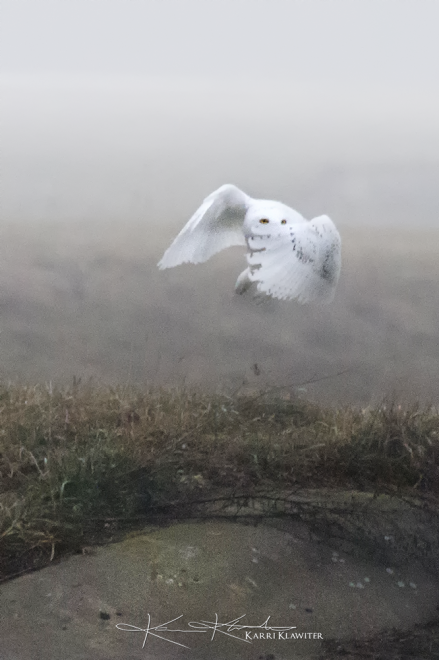 In Muskegon, Michigan, by Karri Klawiter. 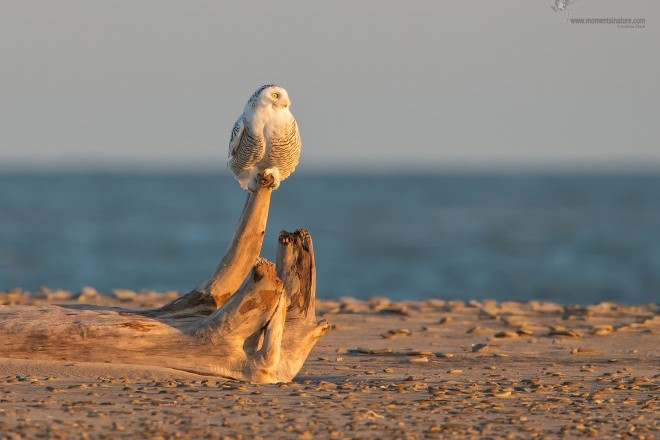 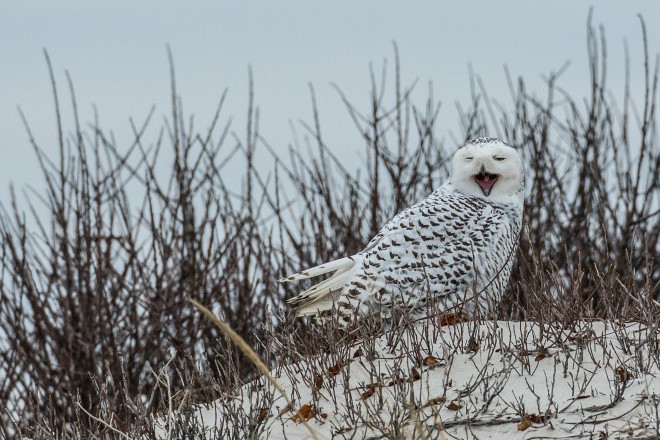 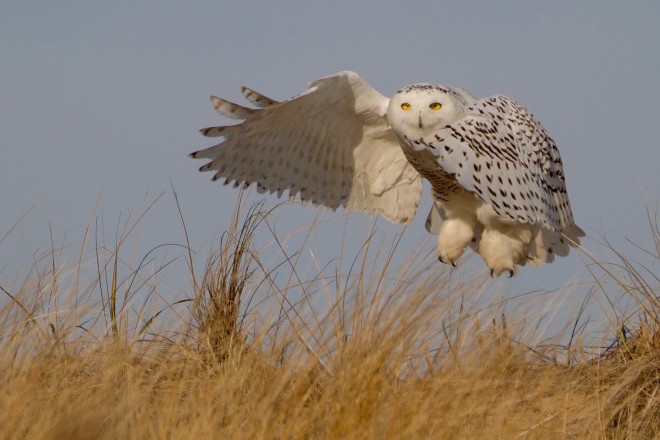 The Snowy Owl invasion of 2014 was one of the year’s most important stories about birds.

If you take a picture of a Snowy Owl this winter, please share it in one of our photo galleries. Please be sure to indicate not only the city and the state or province where you found the owl but also the month and date on which you took your picture.

Maureen Hills-Urbat of Rockyview County, Alberta, is the winner of our first Backyard and City Birds Photo Contest with this image of squabbling Blue Jays. … END_OF_DOCUMENT_TOKEN_TO_BE_REPLACED