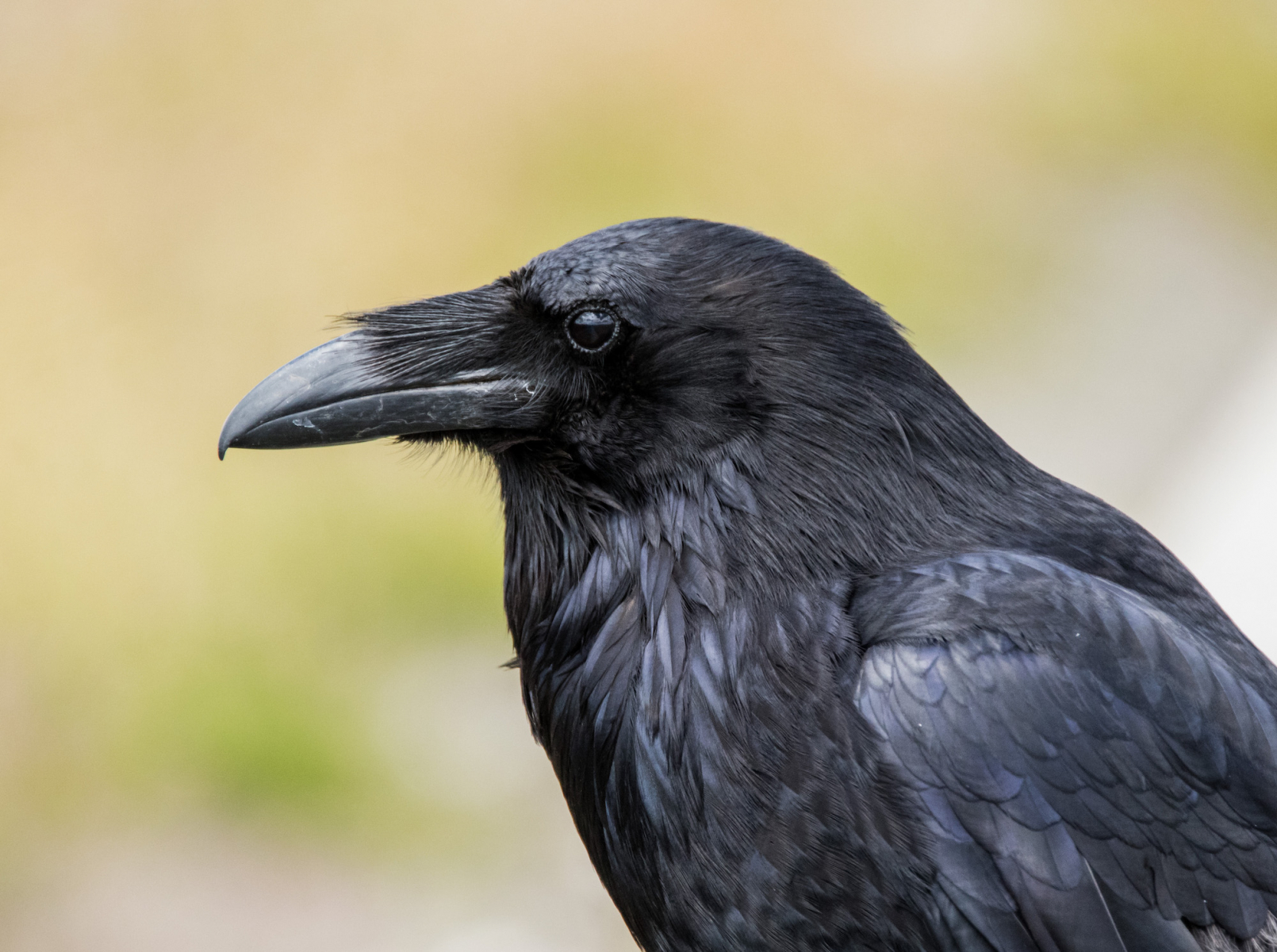 Baltimore's NFL team had been the original Cleveland Browns until 1996, when it was moved to Maryland's largest city. A naming contest was held and eventually the name Ravens was chosen, in honor of the poem "The Raven" by Edgar Allen Poe. Poe died in Baltimore and is buried in the city's Westminster Hall and Burying Ground. Photo by Tony Joyce