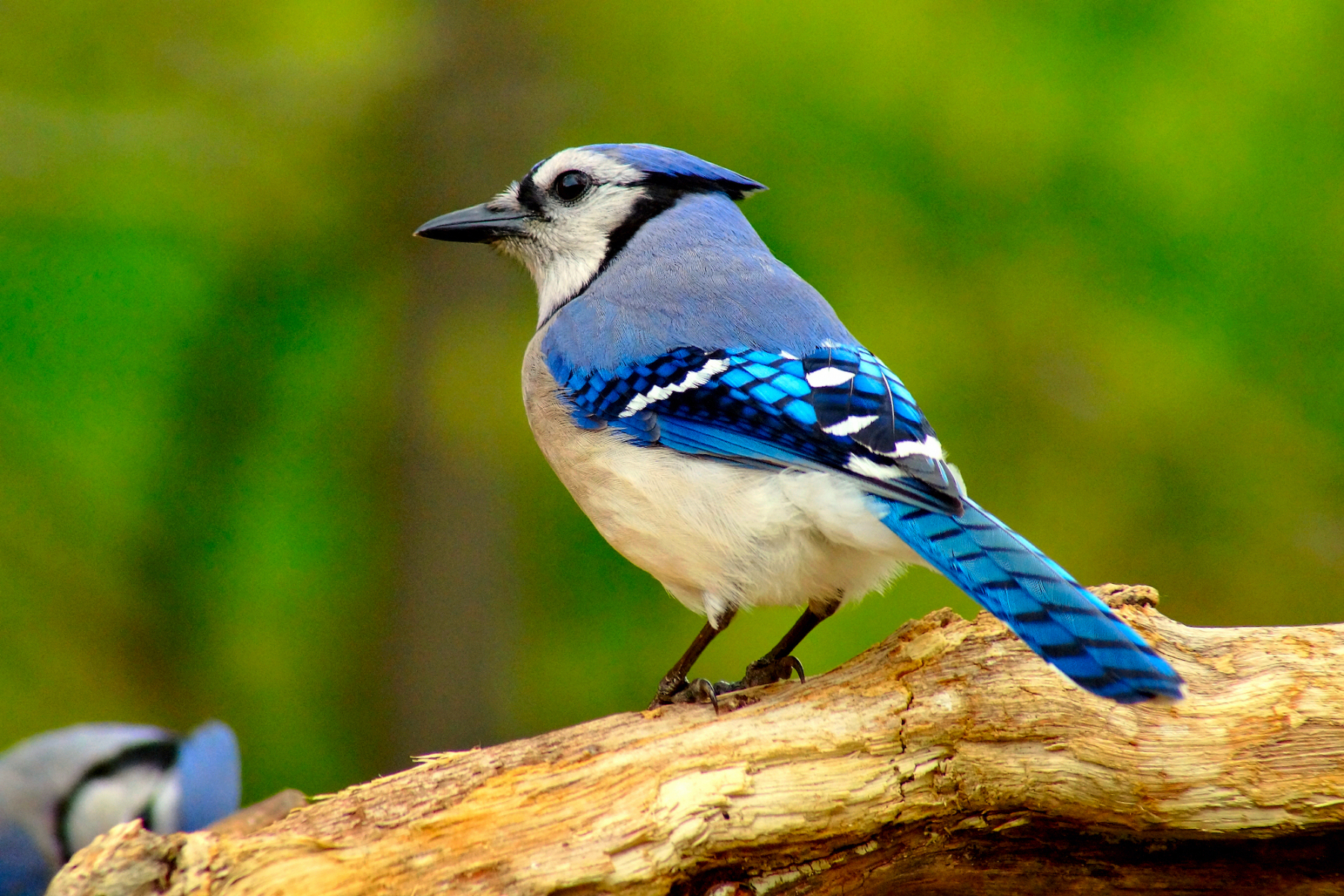 Toronto was awarded a baseball franchise in 1977, and the name Blue Jays was selected after a name-the-team contest. A panel chose the bird's name from the top 10 entries because: "The Blue Jay is a North American bird, bright blue in color, with white undercovering and a black neck ring. It is strong, aggressive and inquisitive. It dares to take on all comers, yet it is down-to-earth, gutsy and good-looking." We're not sure what it means that the bird is "down-to-earth," but we're not going to argue. (Toronto's NBA team, the Raptors, is not inspired by birds but is named for the dinosaurs of "Jurassic Park.") Photo by Michael Travis