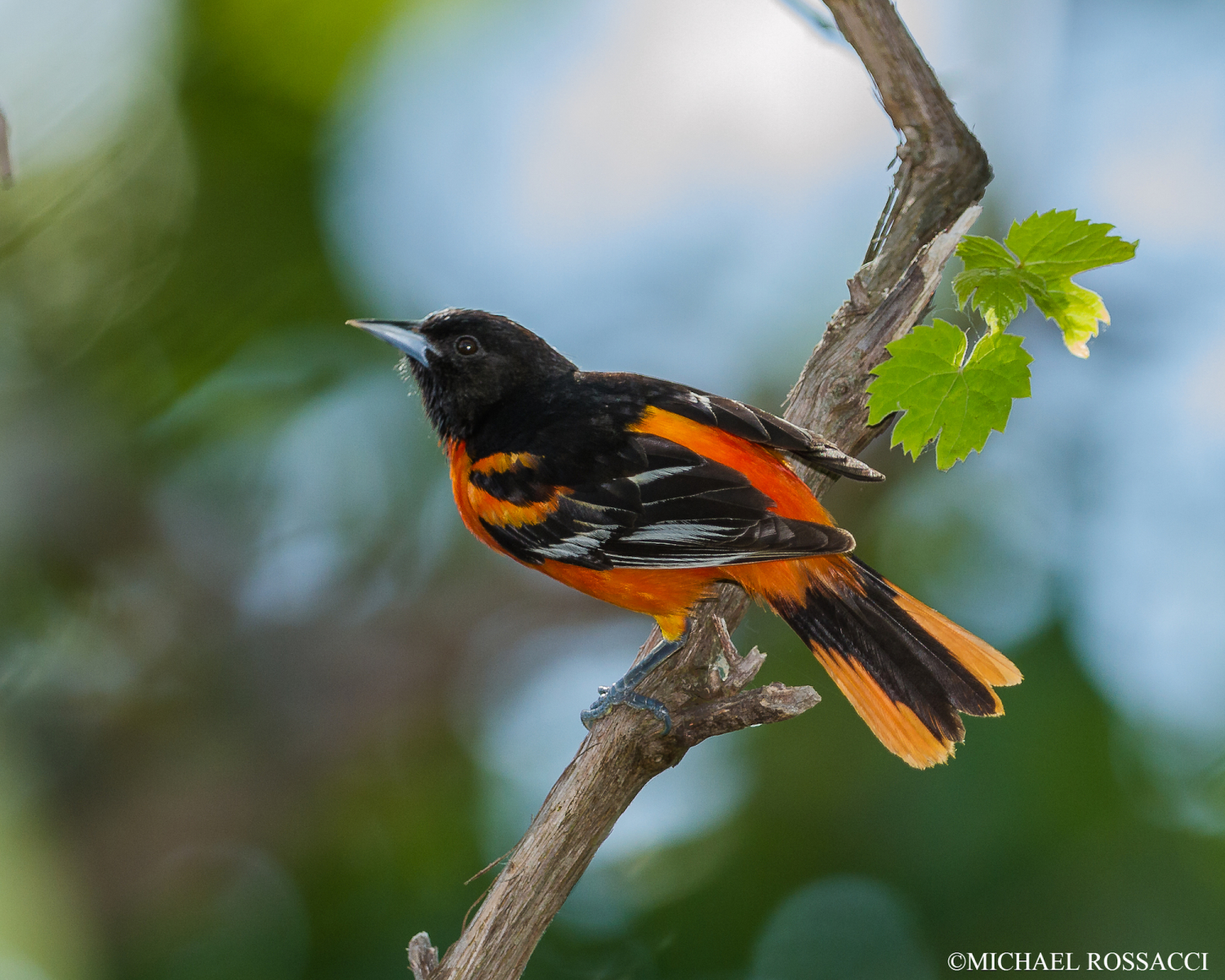 This is the only bird on the list where the species name and the team name are the same. The bird was named after George Calvert, 1st Baron Baltimore, who helped found Maryland. The city of Baltimore is named for him as well. It is said that the male oriole's colors are similar to those on Lord Baltimore's coat-of-arms.

Baseball's Baltimore Orioles had been the St. Louis Browns until 1953, but when the team was moved to Baltimore, the new owners adopted the Orioles name in honor of Maryland's state bird. Before the current team's arrival in Baltimore, the city had been home to other major- and minor-league franchises named for the black and orange bird. One of the first teams to be known as the Baltimore Orioles left the city in 1903 for New York, where they eventually became the Yankees. Photo by Michael Rossacci