This post, originally published on Major League Baseball’s Opening Day 2019, features a fun gallery of photos of the birds commemorated by North American professional sports teams. It would be a pretty brief gallery if we stuck to baseball, since only three MLB teams qualify for this list. So we’re also recognizing teams from the NFL, NBA, and NHL — 11 species in all that inspired the names of 12 teams. The photos are from our Reader Galleries.

Of course, several minor-league baseball teams and a number of college sports programs are named for birds as well. If you’d like to see more galleries like this, let us know! 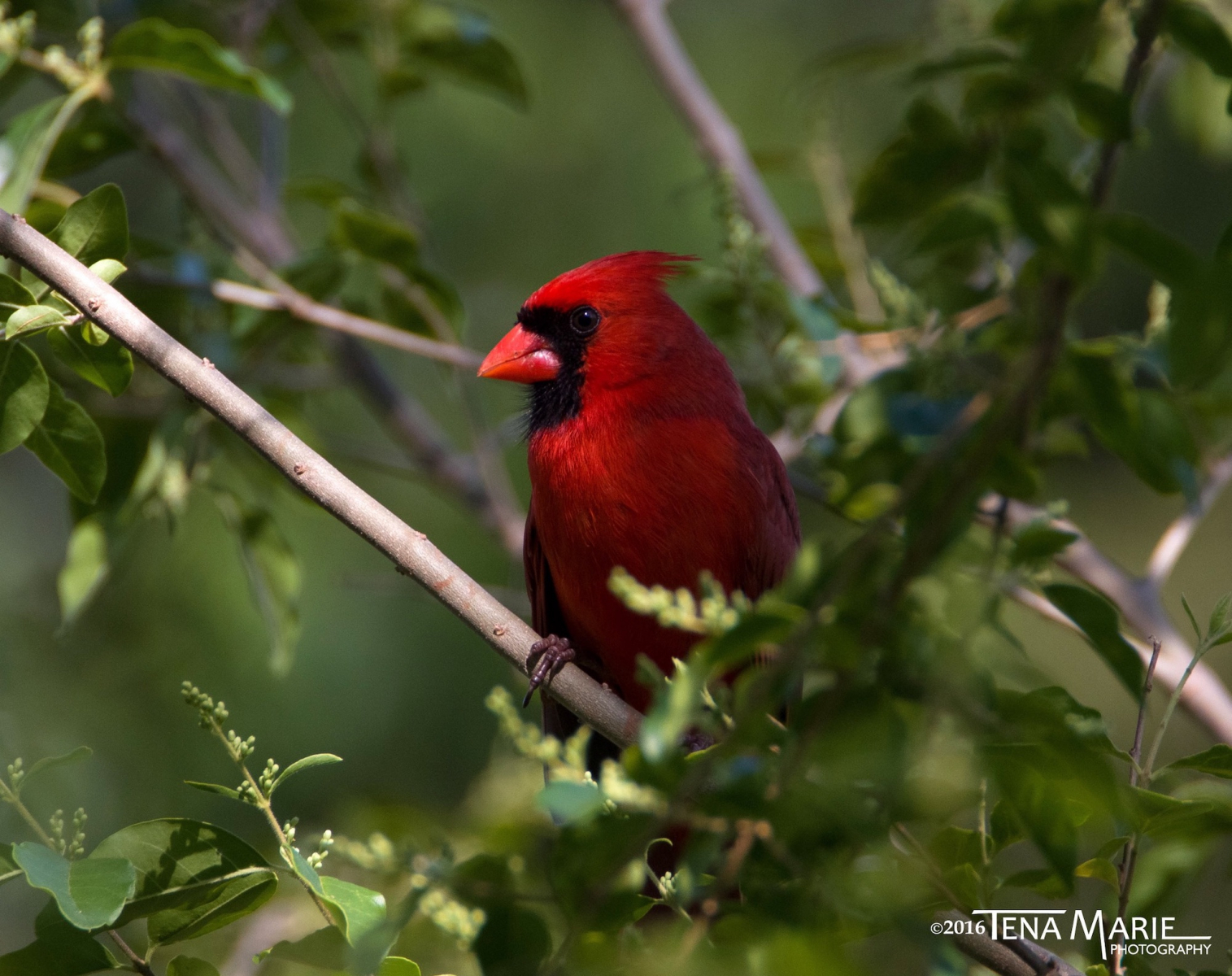 One of our most beloved, common, and stunning backyard songbirds is the namesake of MLB's St. Louis Cardinals and the NFL's Arizona Cardinals. The funny thing is that even though the bird features prominently on both teams' uniforms and logos, the name of each team began with the color cardinal red. In 1899, the baseball team's socks were said to be a "lovely shade of cardinal," so a local sportswriter started referring to the team as the Cardinals, the fans loved it, and the franchise officially adopted the name in 1900.

Arizona's football team originated in Chicago in the late 1800s, and early on, the team bought used red uniforms from the University of Chicago. The owner recognized the color as cardinal red, and ever since, the team has been known as the Cardinals.

Notably, from 1960 through 1987, the football Cardinals also played in St. Louis. How did the fans and sportswriters keep them straight? Photo by Tena Southern 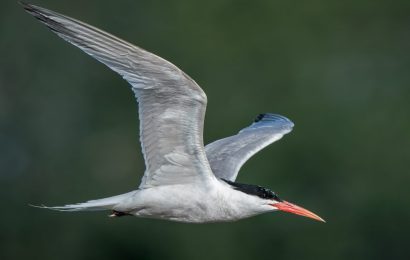 Our selections included an amazing photo of a Crested Caracara, a rare sighting of an Elegant Tern, and more! 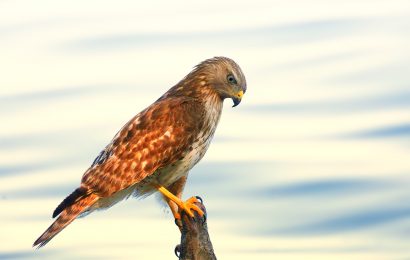 Our selections included an amazing photo of a Red-shouldered Hawk, a rare sighting of Piping Plovers, and more! 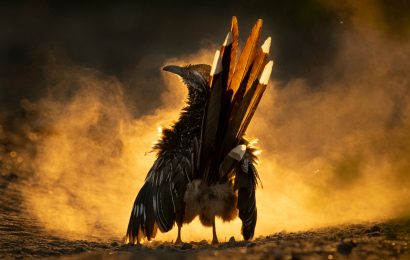 A stunning image of a Greater Roadrunner took the grand prize.