In a recent issue, David Sibley described what to look for on partial albino birds. (They’re also referred to as leucistic.) Partial albinos vary considerably; they can be almost completely white or have a few white feathers among normally colored feathers. They can also look pale tan or gray.

David Sibley explains what to look for the next time you see a partial albino bird.

Below are photos of six oddball birds that we found in our Atypical Birds Gallery and the BirdWatching Magazine Flickr group. Enjoy! 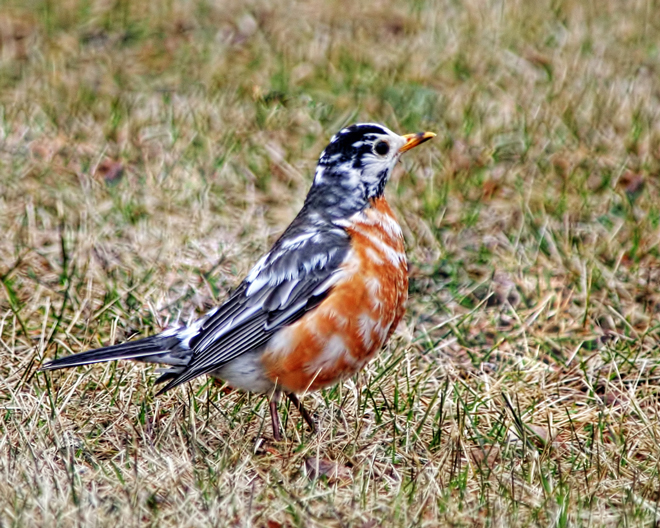 This American Robin has normally colored feathers alongside white ones, a form of partial albinism called pied. Kathy Peck photographed it in Storm Lake, Iowa. 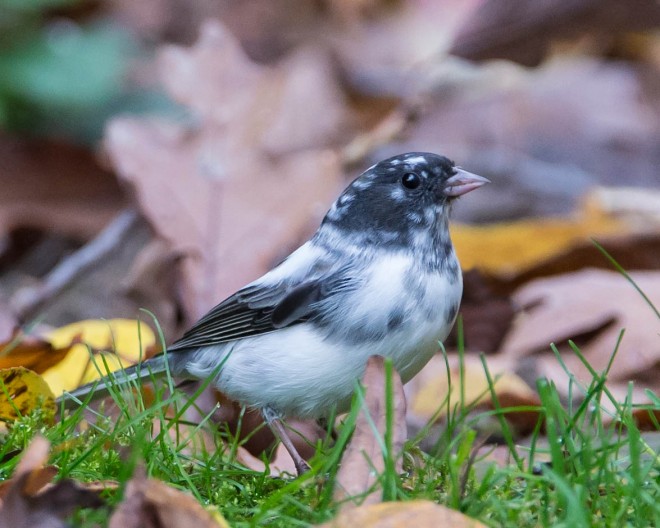 Diane Doran found this pied Dark-eyed Junco in her backyard in Toronto last October. It looks similar to the junco Sibley painted for his column in the magazine.

Read a preview of our February 2014 issue. 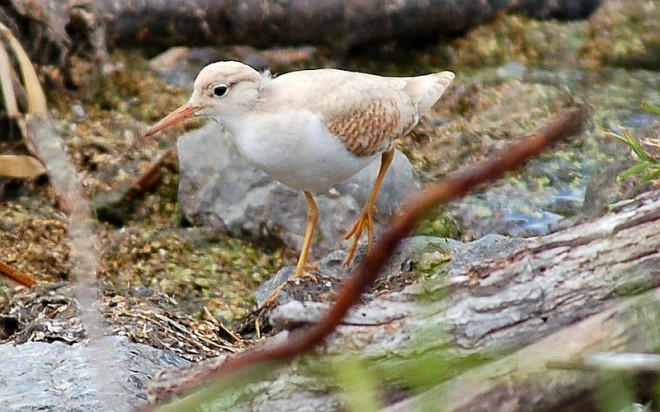 This ghostly Spotted Sandpiper presents an example of dilute plumage, in which feathers still have a little pigment. Paul O’Toole (newfoundlander61) found it at a conservation area in Kingston, Ontario, in July 2009. 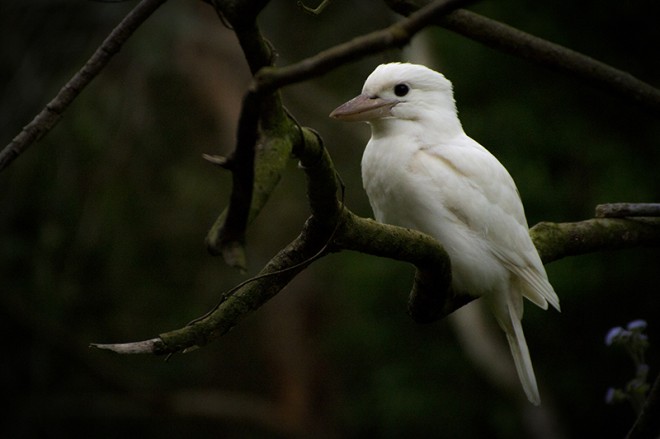 Oddball birds can be seen anywhere in the world. This stunning white Laughing Kookaburra was in Queensland, Australia. Photographer Matt Meersbergen posted a video of it flying and hanging around normally colored kookaburras on YouTube. 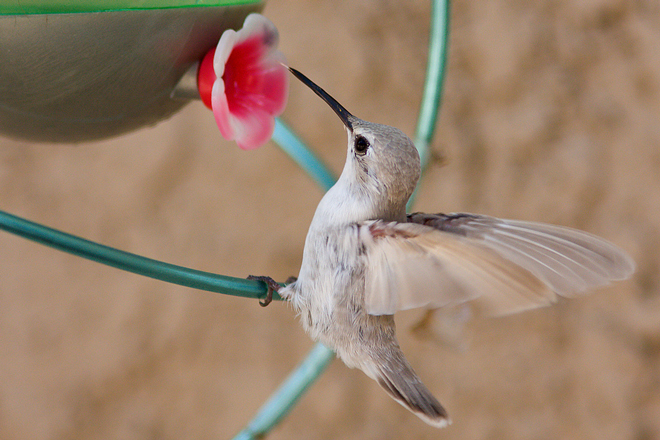 Lois Manowitz photographed this partially albino hummingbird, which is probably a Costa’s, in July 2010 in Tucson, Arizona. 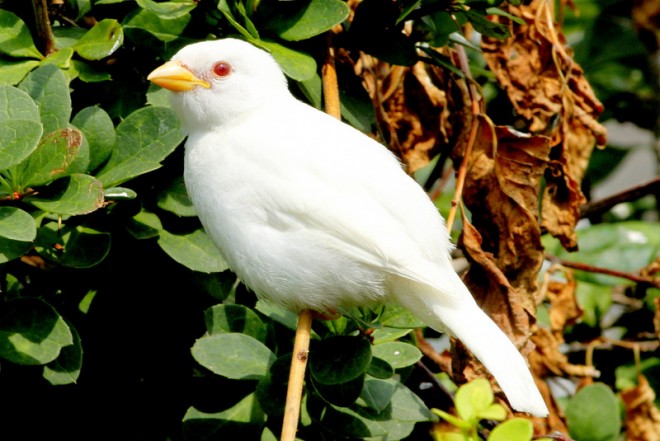 This House Sparrow is a true albino. It is completely white and its eyes are pink, suggesting it is devoid of pigment. Bob Weaver (newportbird) shot the photo on a farm in Jamestown, Rhode Island.

Read a preview of our February 2014 issue.

Have you photographed an oddball bird? Post your shot in our Atypical Birds Gallery!

How to take better photos of birds — and be as comfortable as possible — when the weather is frightful.

The images included a Snowy Owl in flight, a “consoling moment” between two Black Vultures, a portrait of a Townsend’s Warbler, and more.

The market for cameras and lenses for birders is changing fast. Here’s what you need to know.