Thirty-six species of gull occur in the Americas. Twenty-two breed in North America, ten breed in South America, and four visit from the Old World. The seven pictured below are arguably the most exciting. We found them in our U.S. & Canada, World, and Rarities galleries. 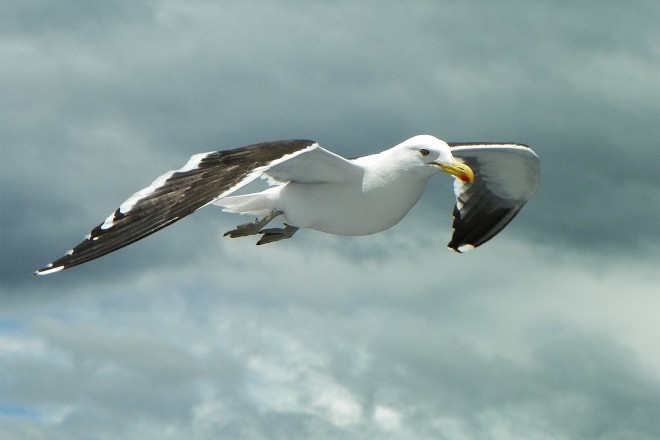 Large, black-backed Kelp Gull breeds in the Southern Hemisphere and as far north as Ecuador and southern Brazil. This one, photographed by Yuri Hutflesz, was near Victoria Island at the Nahuel Huapi National Park in Argentina. 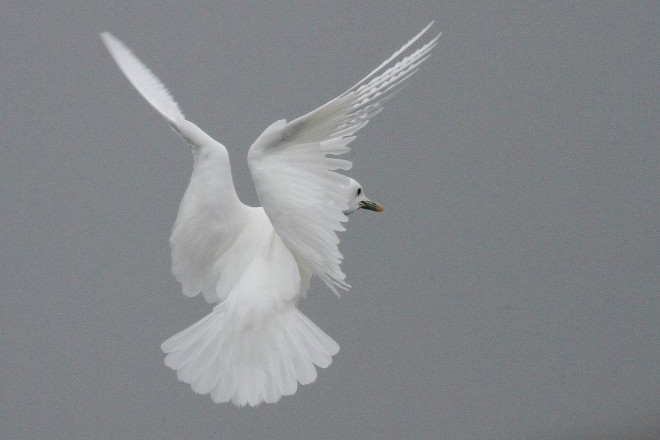 The Ivory Gull population in Canada has plummeted in recent years, by as much as 70 to 80 percent. The gull breeds mainly north of the Arctic Circle and spends the winter in and around pack ice in the Bering Sea, Labrador Sea, and Davis Strait. This one flew within 30-40 feet of Ron Bradley in Quincy, Illinois, on January 3, 2015. 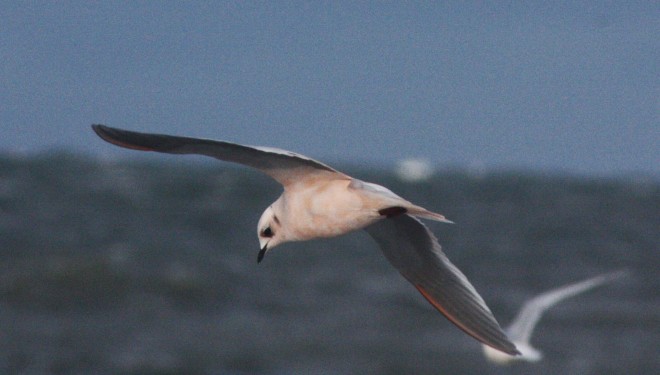 Small, beautiful Ross’s Gull breeds primarily along the Arctic coast of Russia. This one was photographed at Barrow, on Alaska’s North Slope, in October 2014 by George Matz. 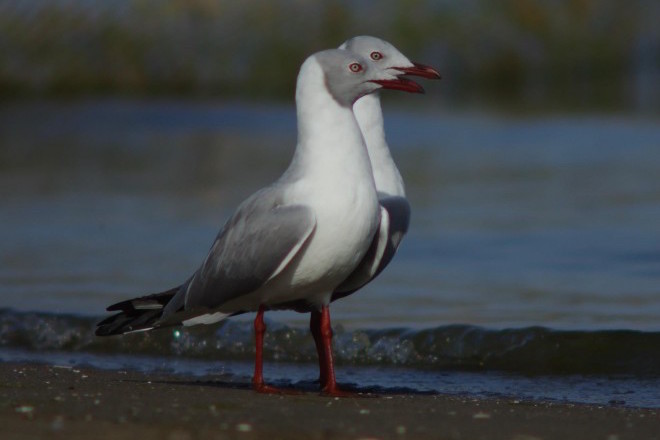 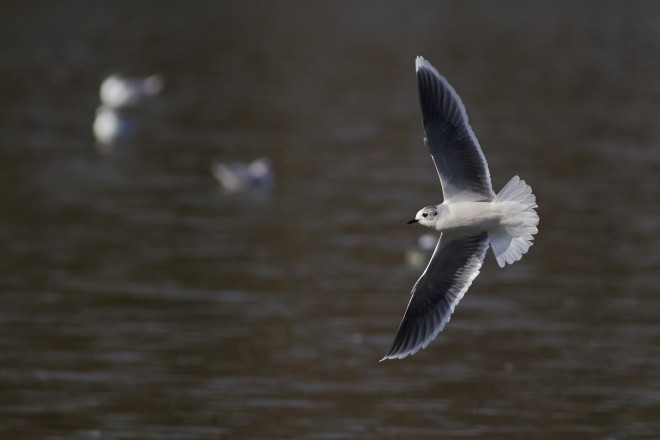 Diminutive Little Gull is thought to breed in the lowlands of Hudson and James Bays. It winters primarily on the mid-Atlantic coast. This bird, photographed by Joshua Galicki, was at Centennial Lake in Maryland in April 2014. 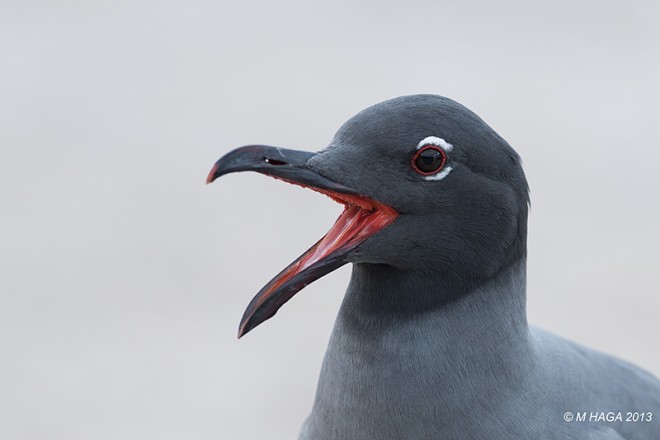 Lava Gull is the world’s rarest gull. Its population numbers no more than 300 pairs. May Haga took this photo in Ecuador’s Galapagos Islands, where it is endemic, in January 2013. 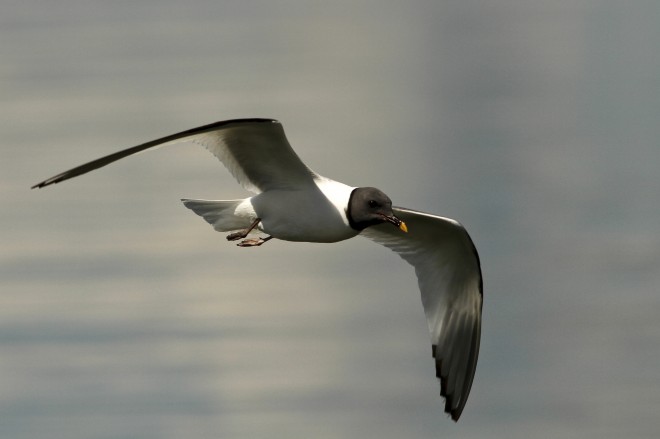 Slender, striking Sabine’s Gull breeds in western and northern Alaska, in the Canadian High Arctic, and Greenland, and spend the winter largely at sea. This one flew over Randy Smith at Pymatuning Lake, in western Pennsylvania, on September 7, 2014.

Maureen Hills-Urbat of Rockyview County, Alberta, is the winner of our first Backyard and City Birds Photo Contest with this image of squabbling Blue Jays. … END_OF_DOCUMENT_TOKEN_TO_BE_REPLACED