More and more contributors to our galleries have posted photos of migrant birds they’ve spotted during spring. We love seeing them all! Here are 10 of our favorites. 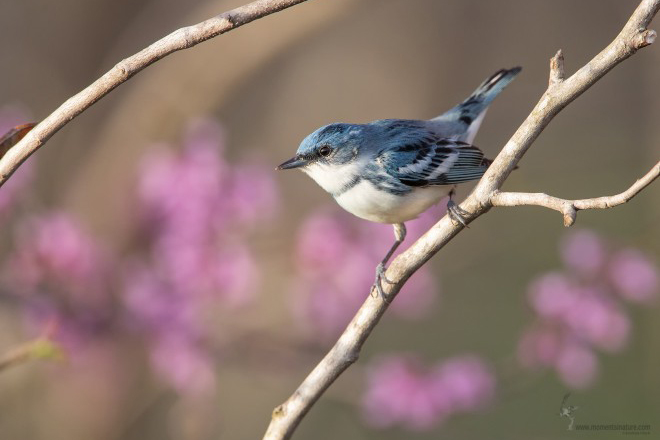 Joshua Clark found this sky-blue Cerulean Warbler in mid-April at Shawnee State Park in Ohio. The species is one of high conservation concern due to its small, fast-declining population and habitat loss. 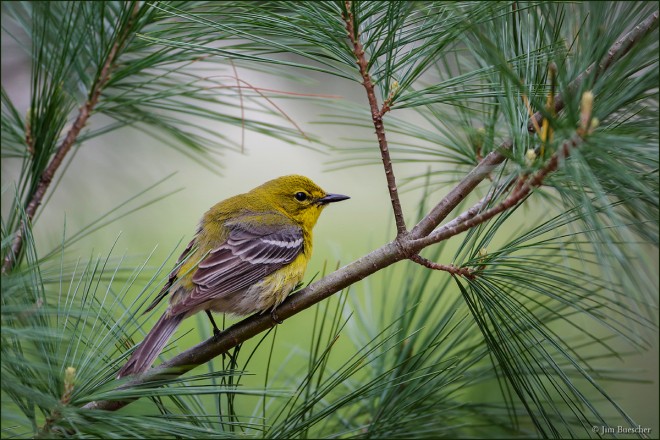 Jim Buescher took this photo of a Pine Warbler perched among pine needles on April 19 in Shawnee State Forest, the largest state forest in Ohio. 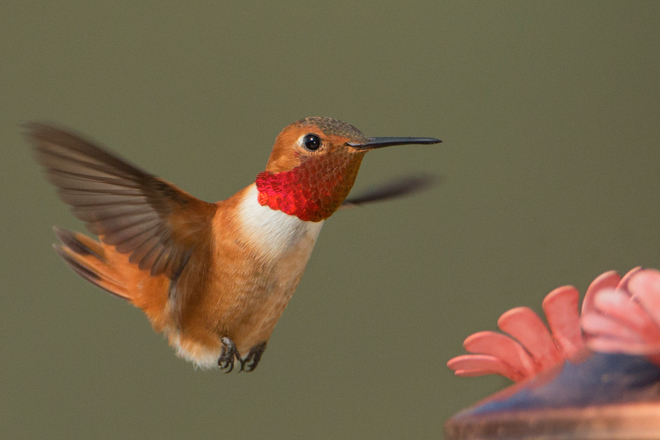 A winner of our Photo of the Week Contest, Mark Schmitt of Wofford Heights, California, shot this picture of a male Rufous Hummingbird at his feeder on April 22.

See Mark’s winning photo of a Golden Eagle and its chicks. 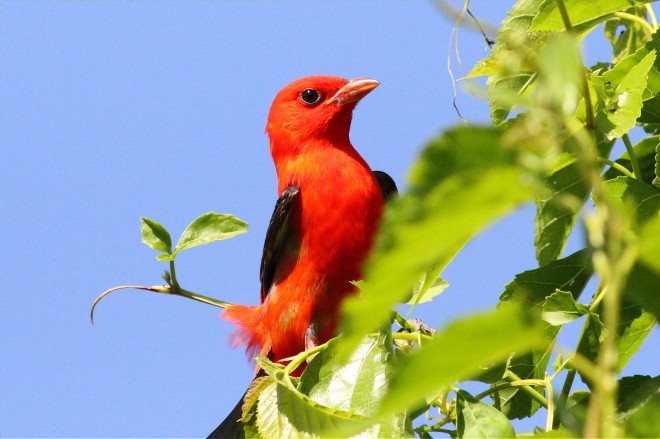 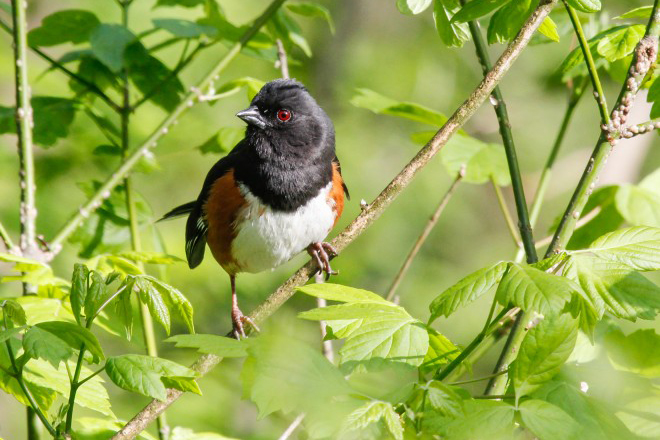 Eastern Towhee is a secretive sparrow of the eastern states and provinces. Females have a brown head and back while males, like this bird, have a black head and back. Lenny Beck took the photo on April 22 at Shawnee Lookout Park in Hamilton County, Ohio. 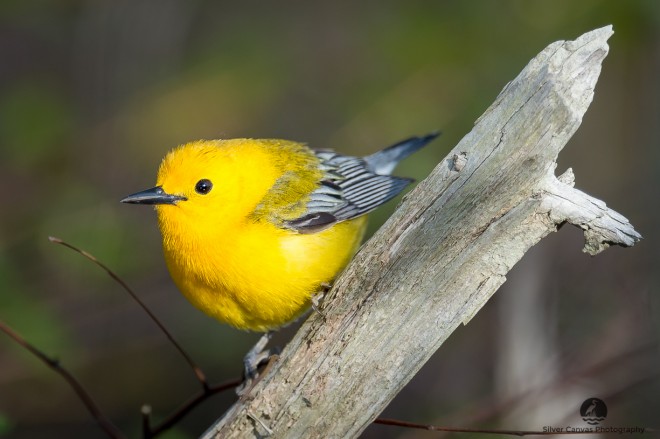 This Prothonotary Warbler was a life bird for Jonathan Hoiles. He photographed it on April 23 at Wooton’s Landing Wetland Park in Harwood, Maryland. 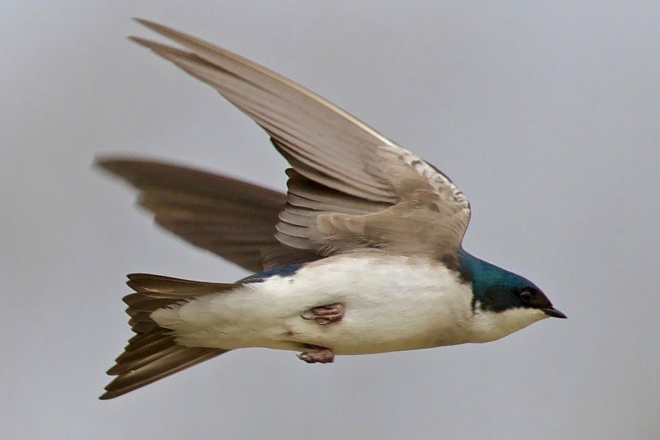 If you’ve watched Tree Swallows zipping around open areas or wetlands, you know they fly fast. That’s why this photo, taken by Kim Caruso on April 26 in Topsfield, Massachusetts, is such a treat. We love seeing the bird’s wings up and its feet tucked in tight as it sails by. 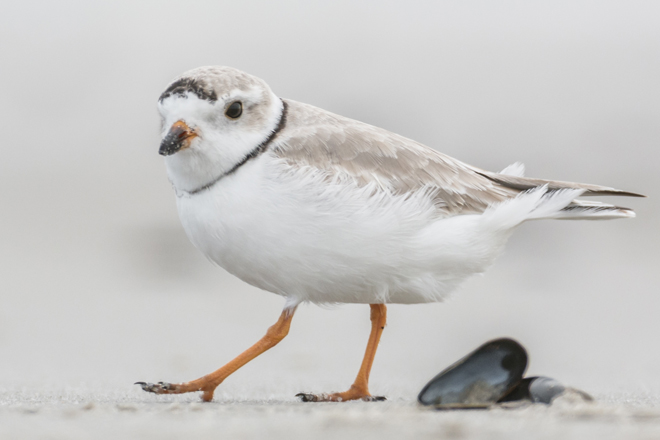 A Piping Plover walks on the beach in March at Barnegat Lighthouse State Park in New Jersey. Harry Collins photographed the shorebird. 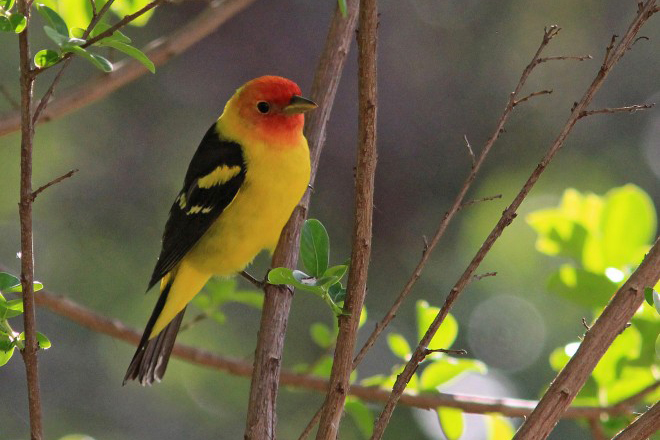 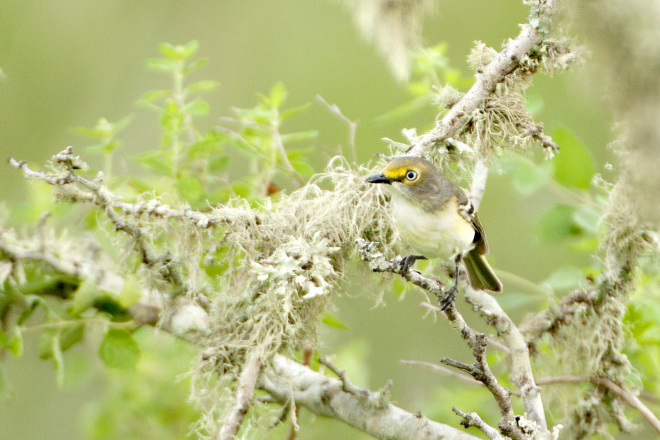 A White-eyed Vireo stops on a branch just long enough for a photo. Brad Watson got the shot on April 17 on a ranch in South Texas.

Five ways you can get your photos published with BirdWatching.

Find top-flight places to bird in “Hotspots Near You.”

Maureen Hills-Urbat of Rockyview County, Alberta, is the winner of our first Backyard and City Birds Photo Contest with this image of squabbling Blue Jays. … END_OF_DOCUMENT_TOKEN_TO_BE_REPLACED