Become a member and get exclusive access to articles, contests and more!
Start Your Free Trial
BirdWatching  •  Photography  •  Featured Galleries  •  Five photos of Harlequin Duck, and how to identify it
In our November/December 2016 issue, we included maps showing where to find Harlequin Duck. The photos and tips in the gallery below will help you identify it. 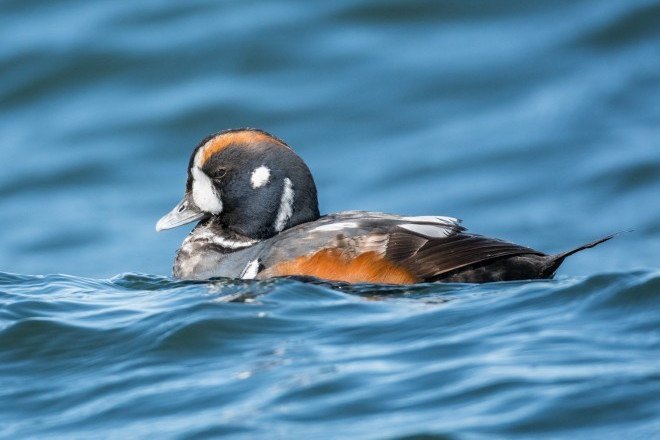 Harlequins typically arrive during the first week of October, and their numbers increase until mid-December. The ducks remain until the beginning of April, when they start returning to their breeding grounds. By late May, they are usually all gone.

Harlequin Duck, male, at Barnegat light, New Jersey, Hotspot Near You No. 77, April 2015, by Harry Collins

Read about Barnegat Lighthouse State Park, New Jersey, Hotspot Near You No. 77. 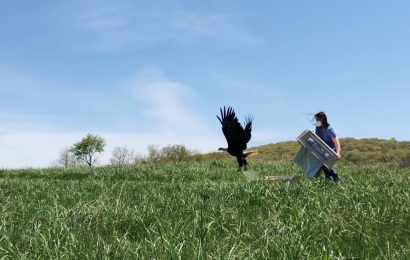 The bird’s injuries were minor, and it was released less than 24 hours after being taken into care. 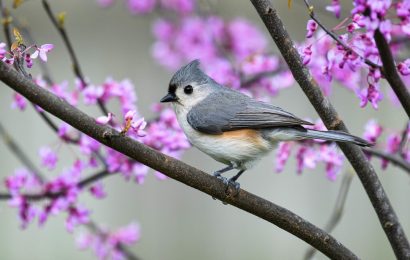 Our selections from the first half of April included a Painted Bunting, a Cooper’s Hawk, a Sandhill Crane colt, and more. 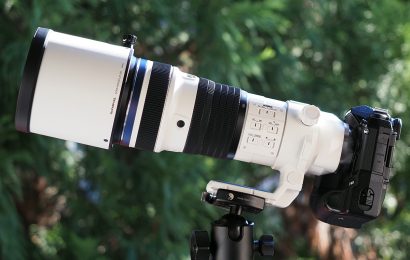 This year, Olympus has expanded the field of the Micro Four Thirds format with the debut in January of the M.Zuiko 150–400mm F4.5 super-telephoto pro … END_OF_DOCUMENT_TOKEN_TO_BE_REPLACED