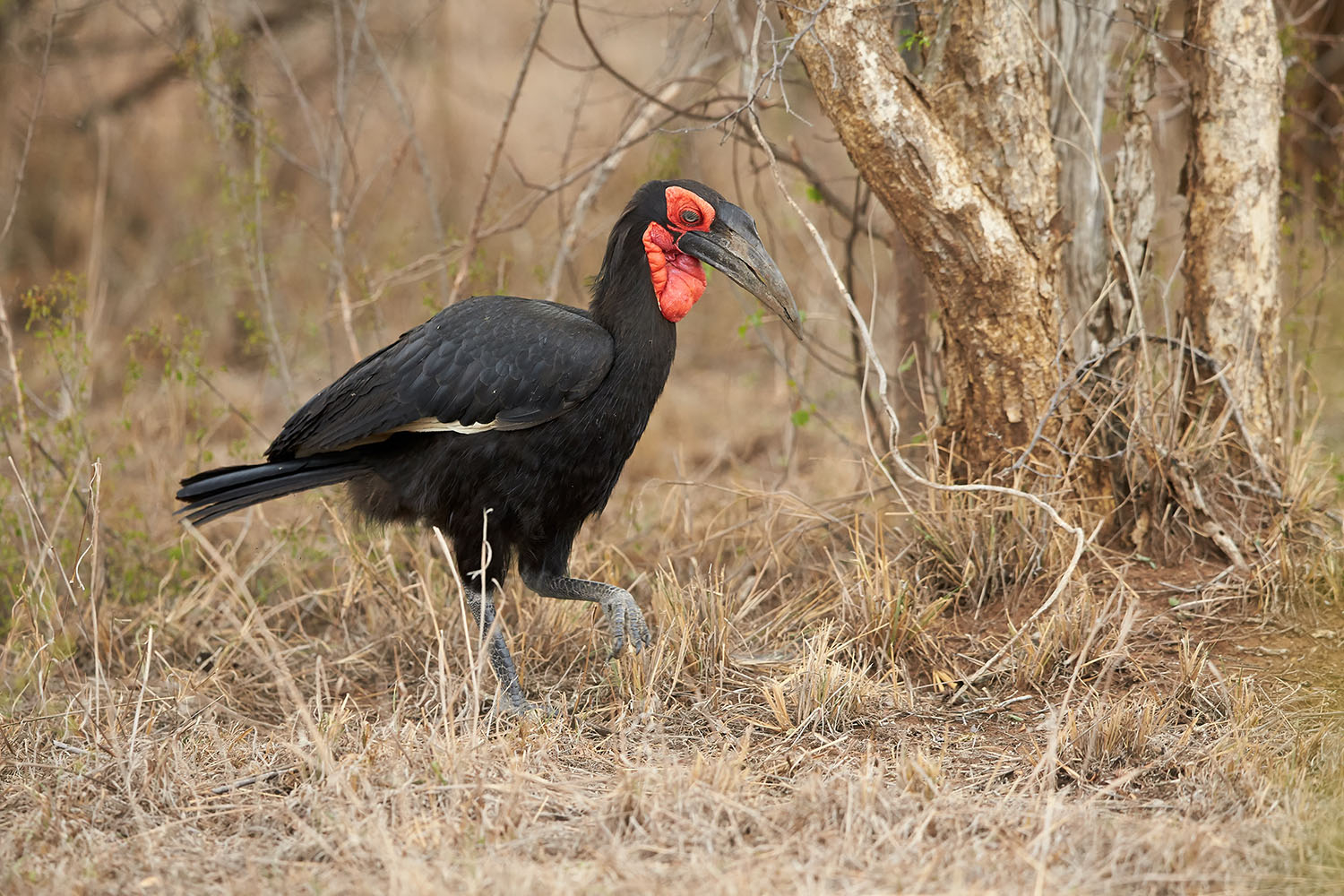 The world’s largest hornbill, measuring up to 50 inches long and weighing as much as 13.7 pounds. Ranges from Kenya to South Africa, mostly confined to large reserves and national parks. Lives in groups of five to 10 individuals. Habitat: Savanna, woodland, grassland. Status: Vulnerable. Photo by Martin Mecnarowski/Shutterstock

The tussle above Fir Island in Washington lasted only a few seconds.

Bird Photographer of the Year, an annual international photo competition based in the U.K., is accepting entries for its 2020 competition through November 30. BirdWatching … END_OF_DOCUMENT_TOKEN_TO_BE_REPLACED

Hawks, falcons, and other raptors you can see at North American hawk watches.