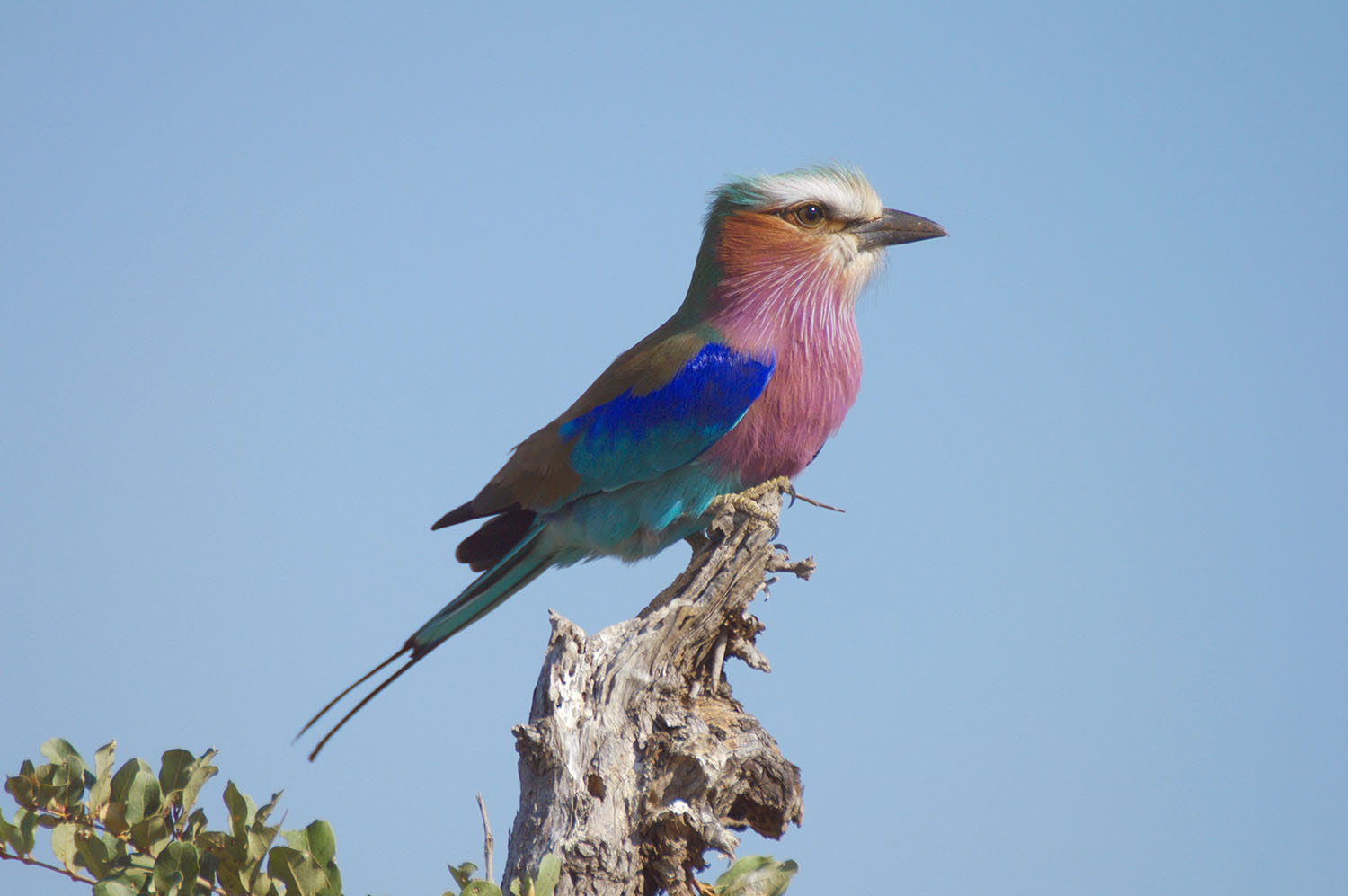 Named for its distinctive, rolling aerial displays. One of eight roller species in Africa and one of the most colorful; found from Ethiopia and Somalia south to southern South Africa. Habitat: Savanna, shrublands, forest. Status: Least concern. Photo by Nick de Blocq/Shutterstock 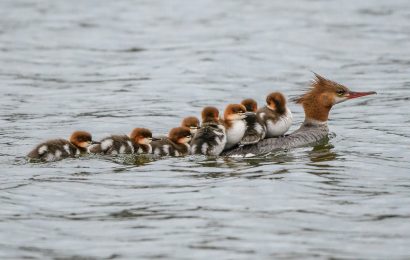