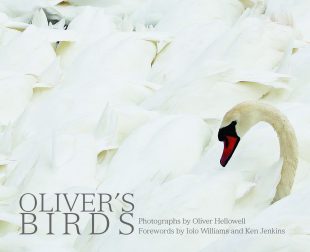 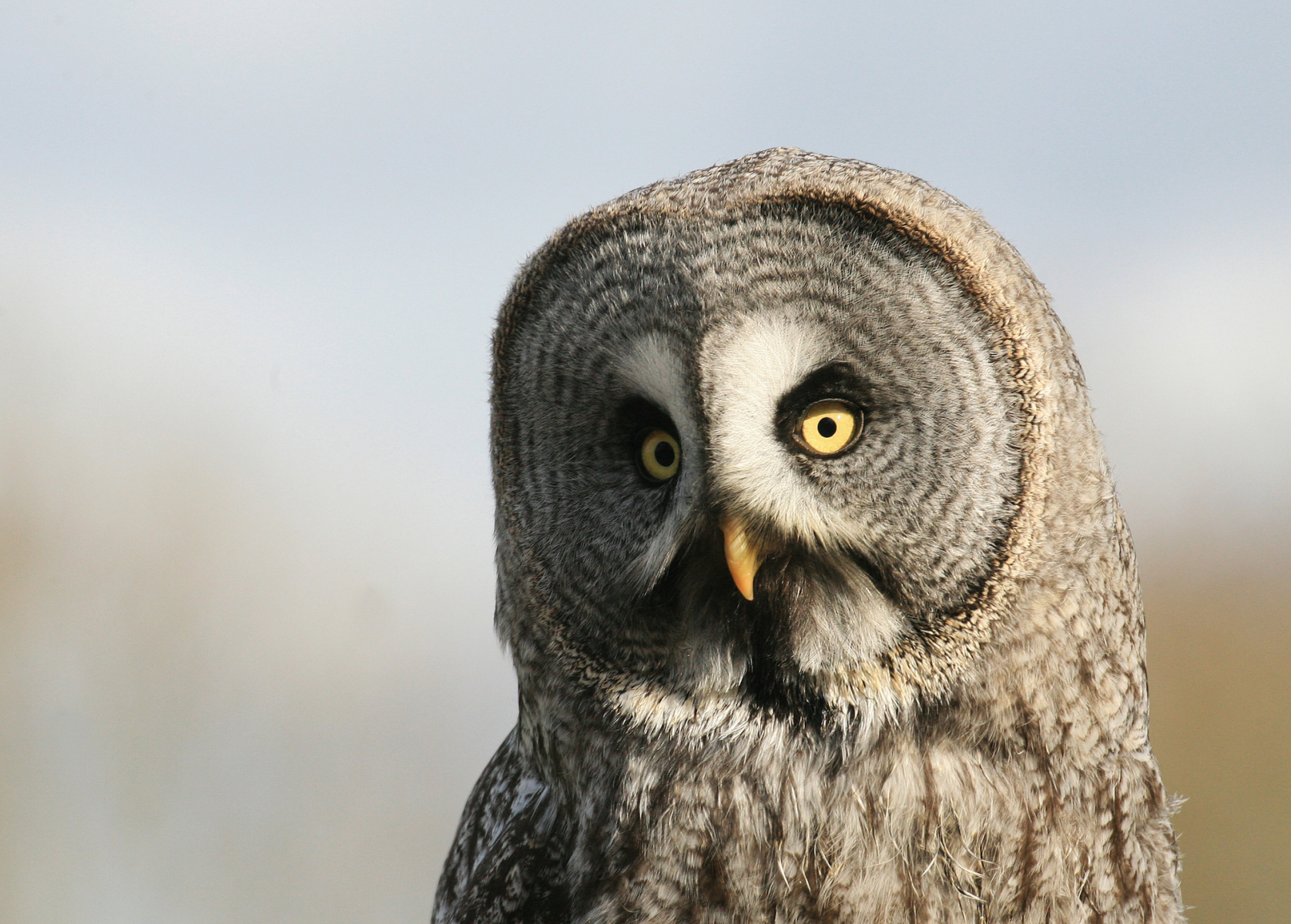 This is a Great Gray Owl named Hoxton that lives at the International Centre for Birds of Prey. "I always to see a Great Gray Owl in Alaska," Oliver said, "but I saw this one in Gloucestershire!"

Maureen Hills-Urbat of Rockyview County, Alberta, is the winner of our first Backyard and City Birds Photo Contest with this image of squabbling Blue Jays. … END_OF_DOCUMENT_TOKEN_TO_BE_REPLACED