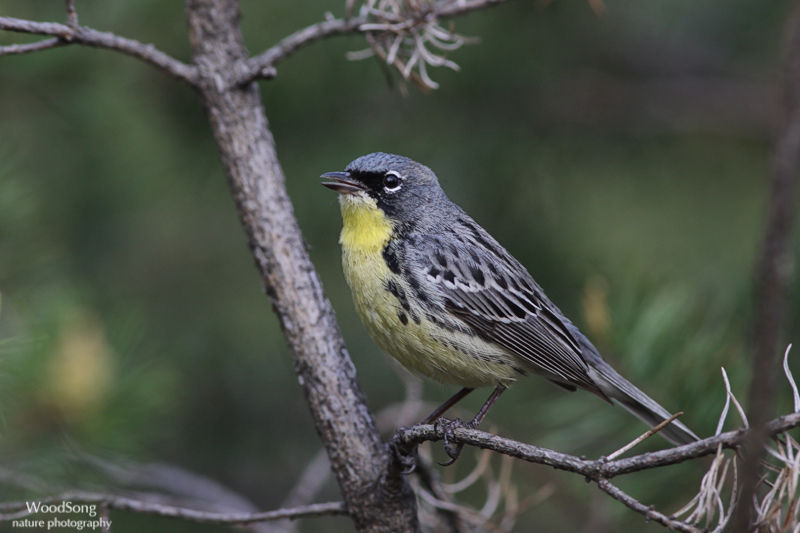 This handsome warbler has one of the most geographically restricted breeding distributions of any bird in the continental United States. It nests within jack pine forests in Michigan, Wisconsin, and Ontario. Today, management for Kirtland's Warbler habitat emulates the results of wildfire. The bird migrates to the Bahamas for winter.

Its population numbers more than 2,300 breeding pairs, well above recovery goals. The U.S. Fish and Wildlife Service proposed delisting the species in 2018. Conservation efforts are expected to continue under a grant by a Michigan-based philanthropic group.

This photo, shot in Ogemaw County, Michigan, comes from woodsongphoto.

Readers of BirdWatching in early 2013 voted Kirtland’s Warbler the seventh most-wanted bird in the United States and Canada. Here’s what you need to know to add it to your life list.
Originally Published August 30, 2018