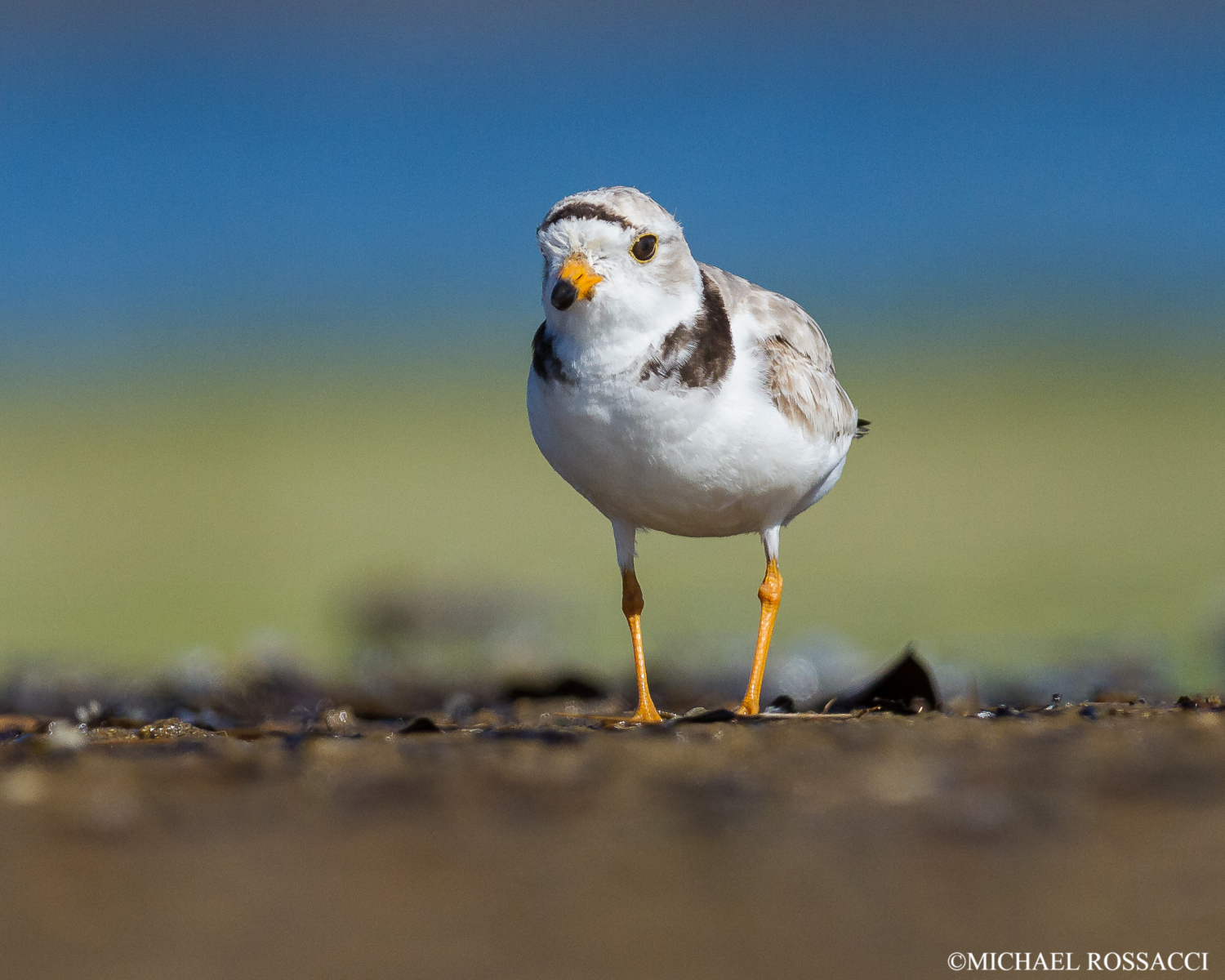 This small shorebird is listed as endangered in the Great Lakes region and as threatened in the Atlantic Coast and Northern Great Plains populations. Its decline began when many bird species were collected and their feathers used as decorations for women's hats, and after World War II, the population suffered as habitat was lost to beachfront development, shoreline stabilization, and human activity. The species received the protection of the Endangered Species Act in 1985.