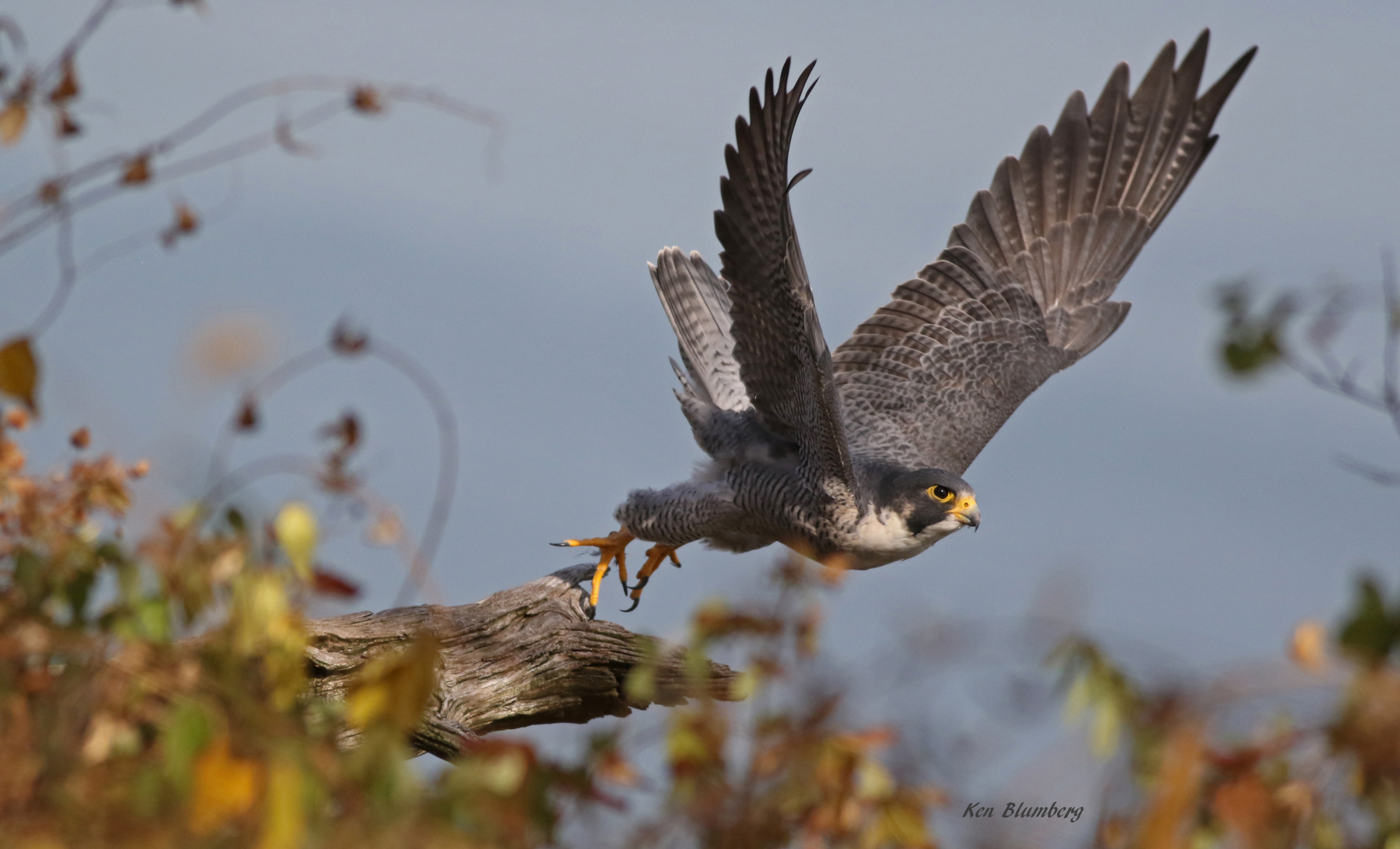 This bird, the world’s fastest animal, had declined to just 650 breeding pairs in 1975 in the lower 48 states. In the Midwest and East, it had mostly disappeared. The widespread use of DDT caused the population drop, and after it was canceled, the species rebounded. The Arctic subspecies was delisted in 1994 and the species overall was delisted in 1999. In North America, the population has increased 2600% over the last 40 years.