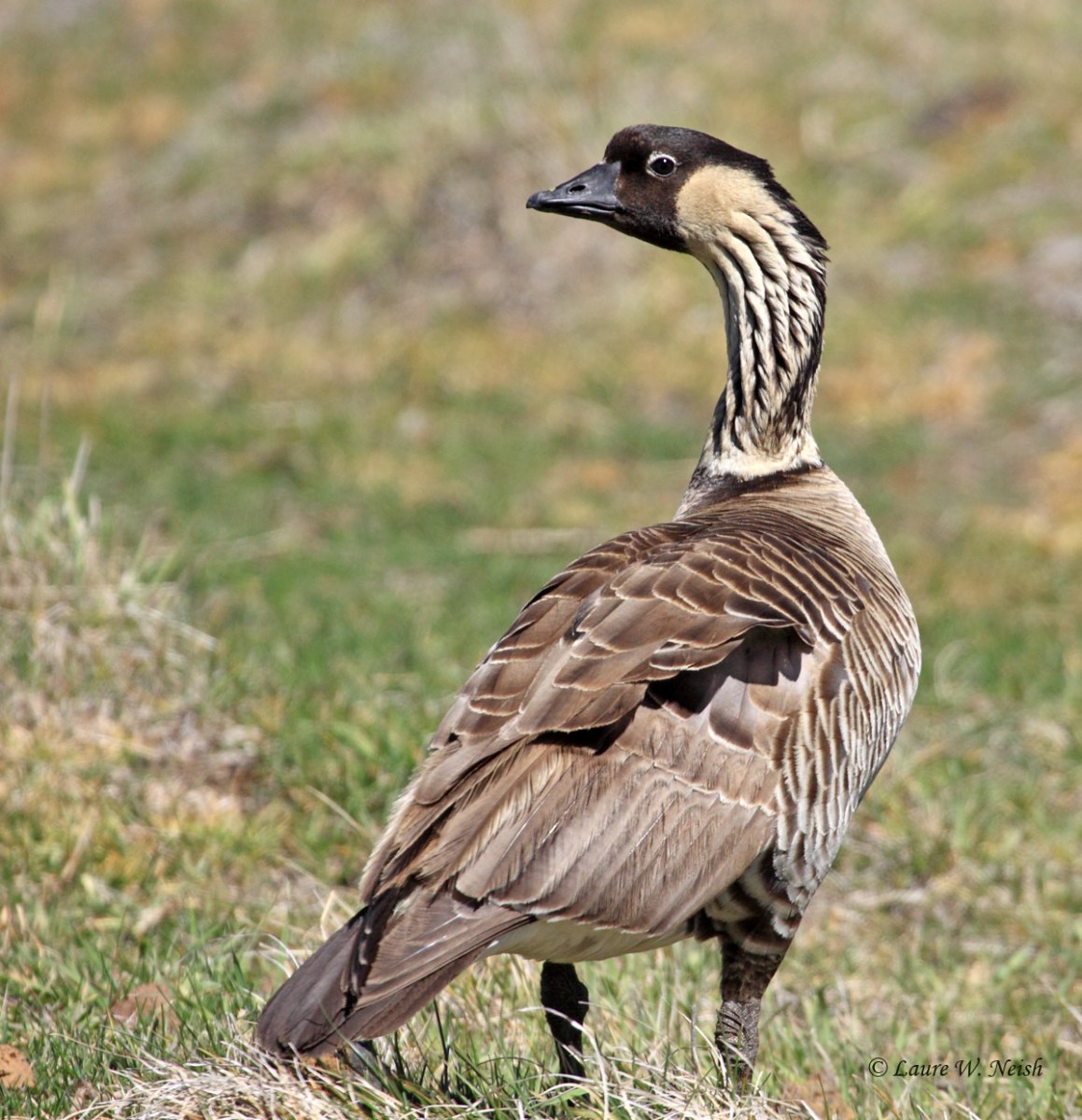 This species, also known as Nene, was known to live only on Hawaii's Big Island when Europeans arrived in 1778. But fossilized remains have been found on most of the other main Hawaiian Islands. The species likely lost out to human agricultural practices after Polynesians made landfall about 1,000 years ago.

It numbered only 30 birds in 1952, and by 1982, the population had increased to approximately 600 individuals. In 2016, officials estimated the total to be 2,855 birds statewide. Nene are now found on all of the main islands, including Oahu, where it had not been seen since the 18th century.

This year, the federal government proposed downlisting the species from Endangered to Threatened, noting that "substantial self-sustaining populations exist and are well distributed in multiple localities on Hawaii Island, Maui, and Kauai."