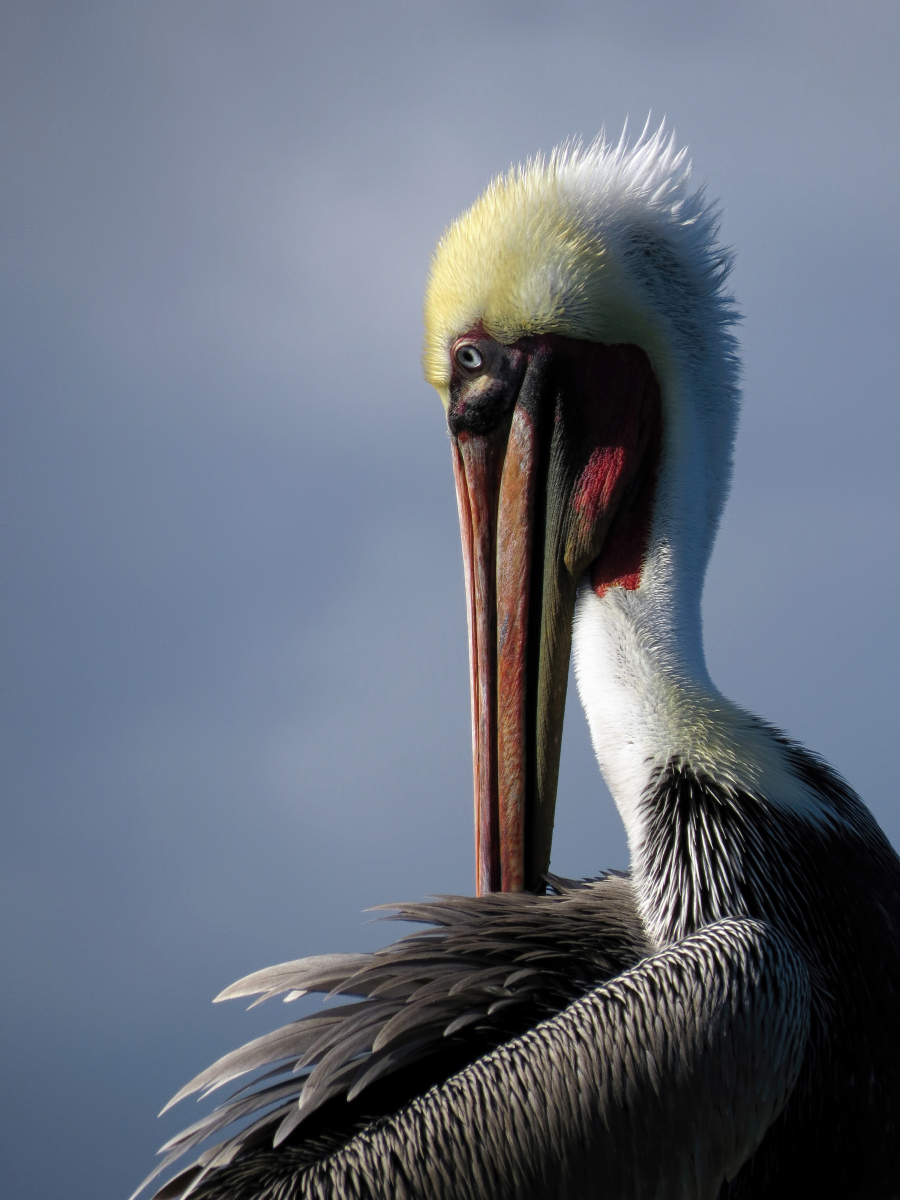 “The Brown Pelican has rebounded dramatically from 1970s lows thanks to the ban on DDT, reintroductions, and the establishment of several key National Wildlife Refuges," according to the American Bird Conservancy. "The pelican’s Southeast population segment now numbers more than 100,000 birds and was delisted in 1985. In 2009, the West Gulf, California, and Caribbean populations were also delisted."