Become a member and get exclusive access to articles, contests and more!
Start Your Free Trial
BirdWatching  •  Feed me, Mom! 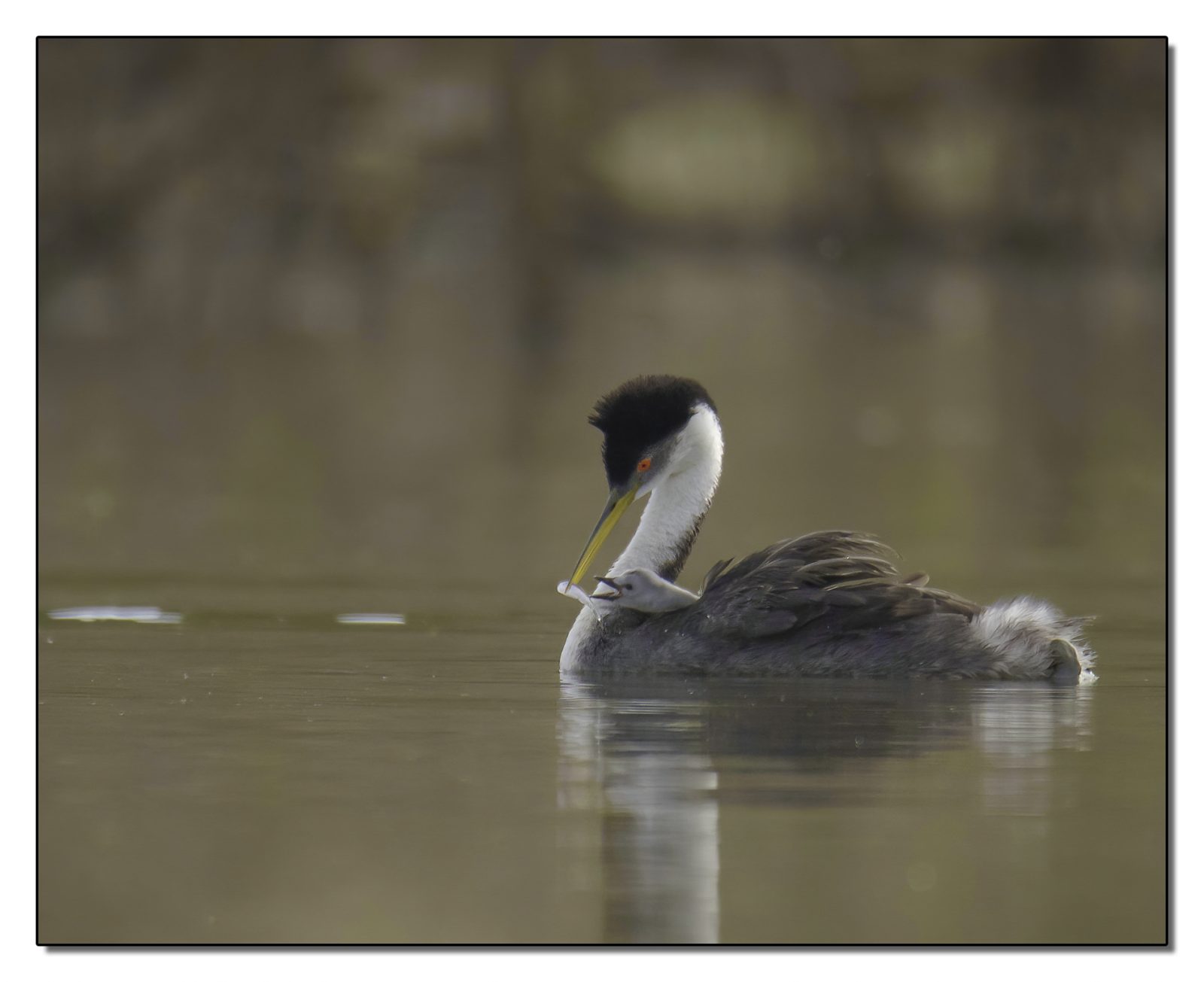 Escondido, California's Reservoir, Lake Hodges, is home to a large community of nesting Western and Clark's Grebes who make their nests from sticks at water level. When the water agencies that govern the Lake indiscriminately lowered the water 7 feet in the last two monts, some 300 eggs were lost in nests that were high and dry, and unable to be reached by their brooding parents. (Grebes are awkward low flying, and climb up to their nests.) The day I went out to shoot them, there were only three pairs of Grebes with chicks, when there should have been hundreds, and the water had been lowered that night by another foot, threatening the remaining eggs that had been laid later in the season. Once home, I joined a letter writing campaign to local officials that others had begun. The result: The Water Authorities agreed to keep the water level constant until the end of the nesting season in June. Long live the Grebes.