Become a member and get exclusive access to articles, contests and more!
Start Your Free Trial
BirdWatching  •  “Little Boy Blue” 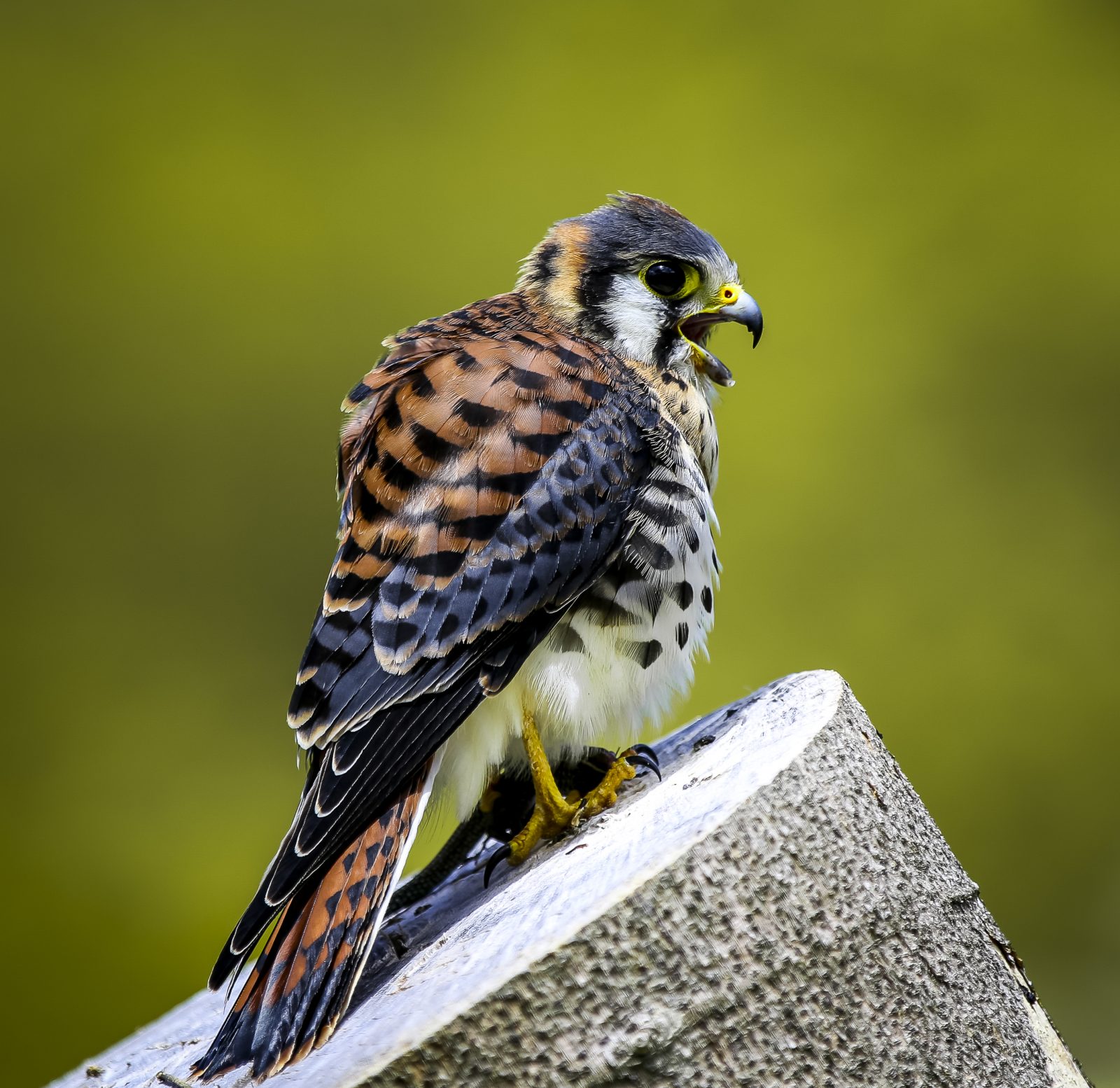 "Little Boy Blue" is an American Kestrel that I was fortunate to photograph during a 2 year period in the Virgin Islands. I documented a pair of kestrels, which I named "Jack and Jill". I witnessed and captured many behaviors during this time, including mating rituals, rearing of young, and the fledging of their offspring. This photo is the male fledgling from the first set of chicks during a feeding period between both of his parents.