Become a member and get exclusive access to articles, contests and more!
Start Your Free Trial
BirdWatching  •  Bad Hair Day 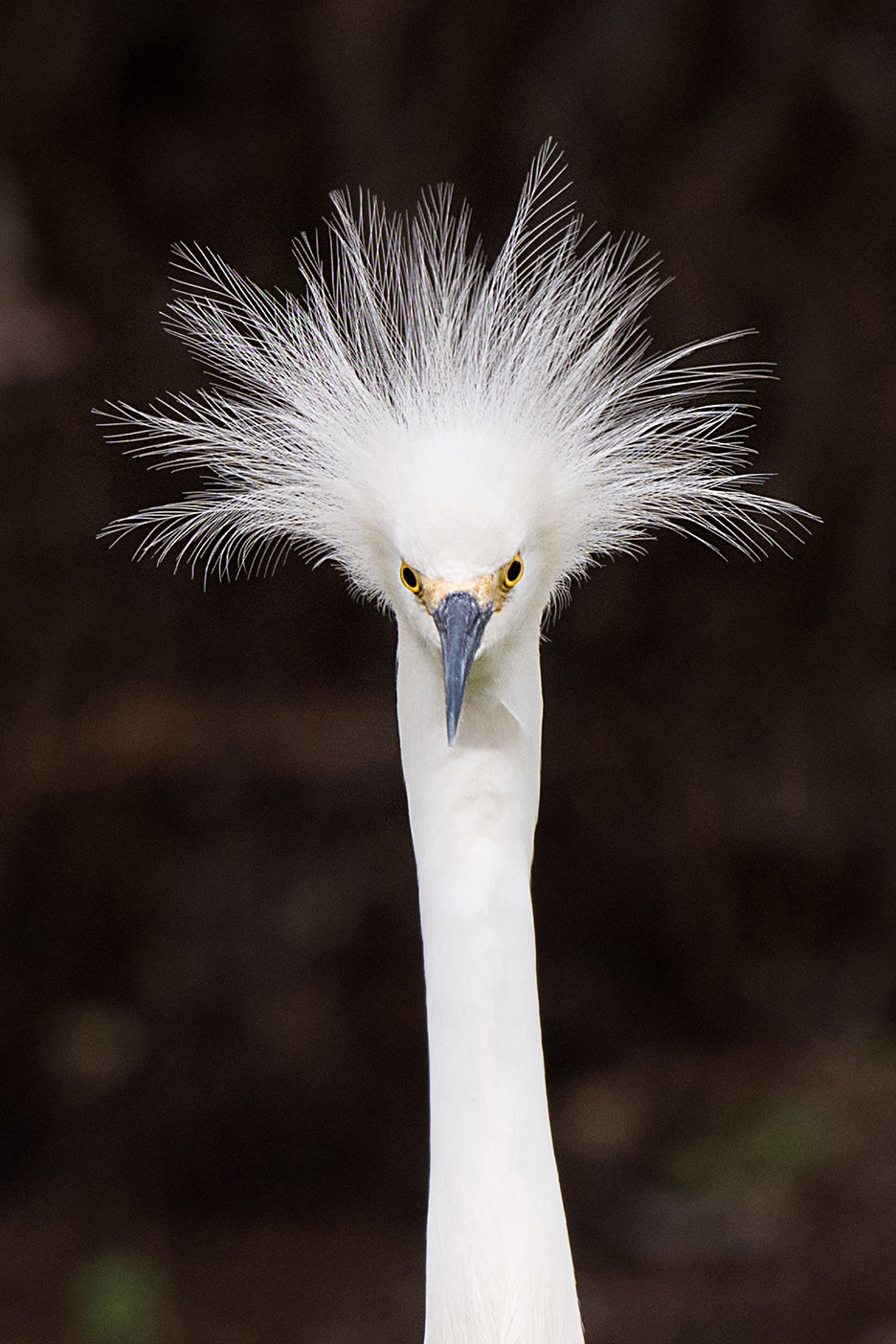 As I have done countless times before, I was watching and photographing a Snowy Egret while he collected nesting material on the ground, close by. While I had my lens focused on him, another Egret landed right next to him, startling him. My subject's feathers immediately became erect, his neck grew tall, and he became very serious. His reaction was very brief and I was so happy that I captured this unexpected, fleeting, moment.