Eminently vilifiable and hard to avoid, House Sparrows and European Starlings have all but conquered North America. Yet they are far from the only non-native songbirds to have reached our shores.

Here, learn about the other introduced passerines that likewise roam the contiguous United States and Canada, including some not considered countable by the American Birding Association. Concentrated largely but not exclusively in southern Florida and southern California, these relatively little-known species range from a long-tailed brood parasite to a red-faced finch. 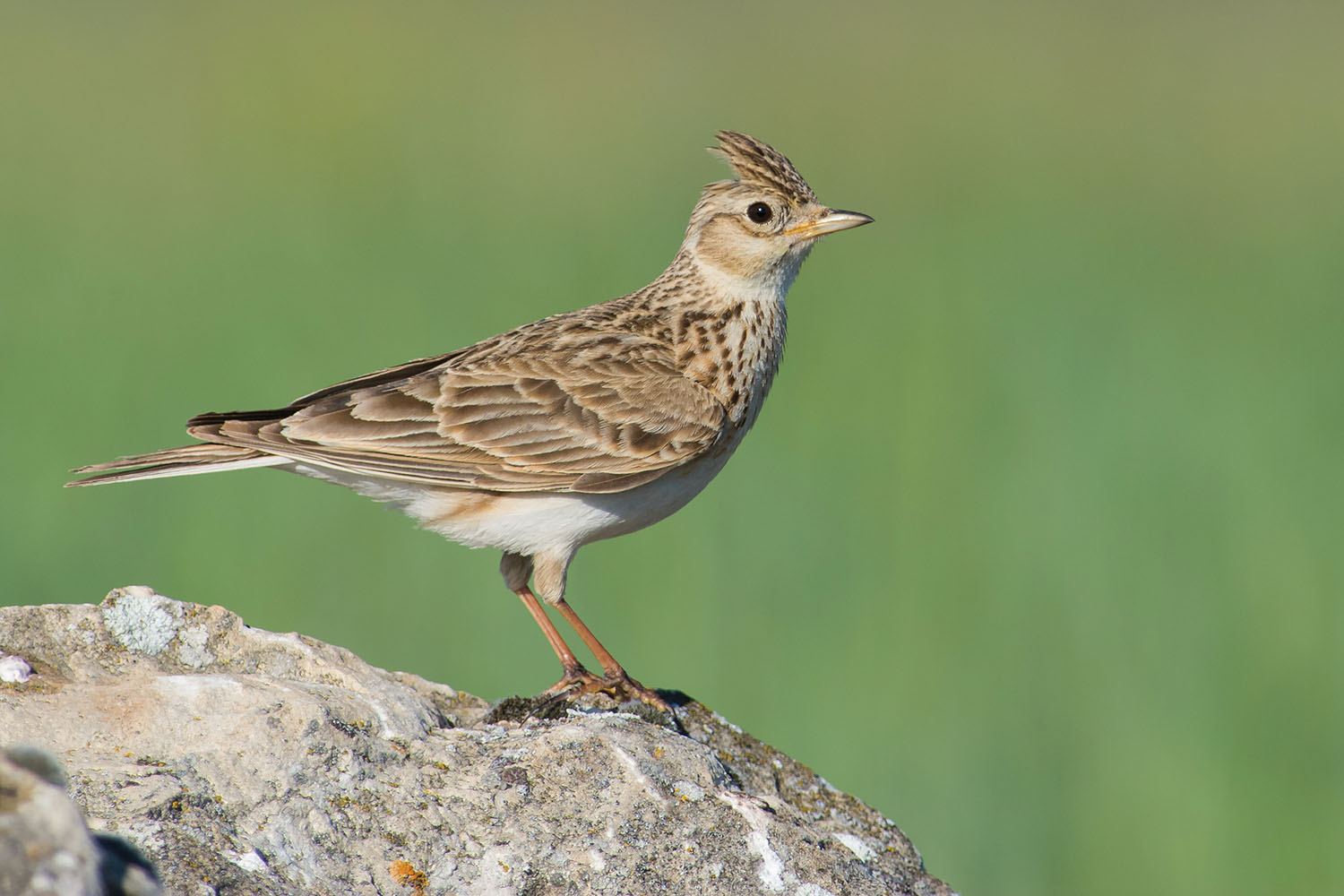 Eurasian Skylarks were repeatedly introduced to North America over a century ago, apparently to remind British settlers of home. Yet these open-country birds with renowned songs only persisted in one location: southern Vancouver Island in British Columbia. At their peak, over 1,000 skylarks lived there. Since then, however, the population “has declined dramatically” and appears “about to snub out,” says Geoff LeBaron, the National Audubon Society’s Christmas Bird Count director. For the moment, at least a few remain at the Victoria International Airport and nearby sites. (Vagrants from Asia also occasionally show up in North America, most often in Alaska.)

New footage shows a penguin repeatedly diving and twisting through schools of sardines with startling speed and agility.