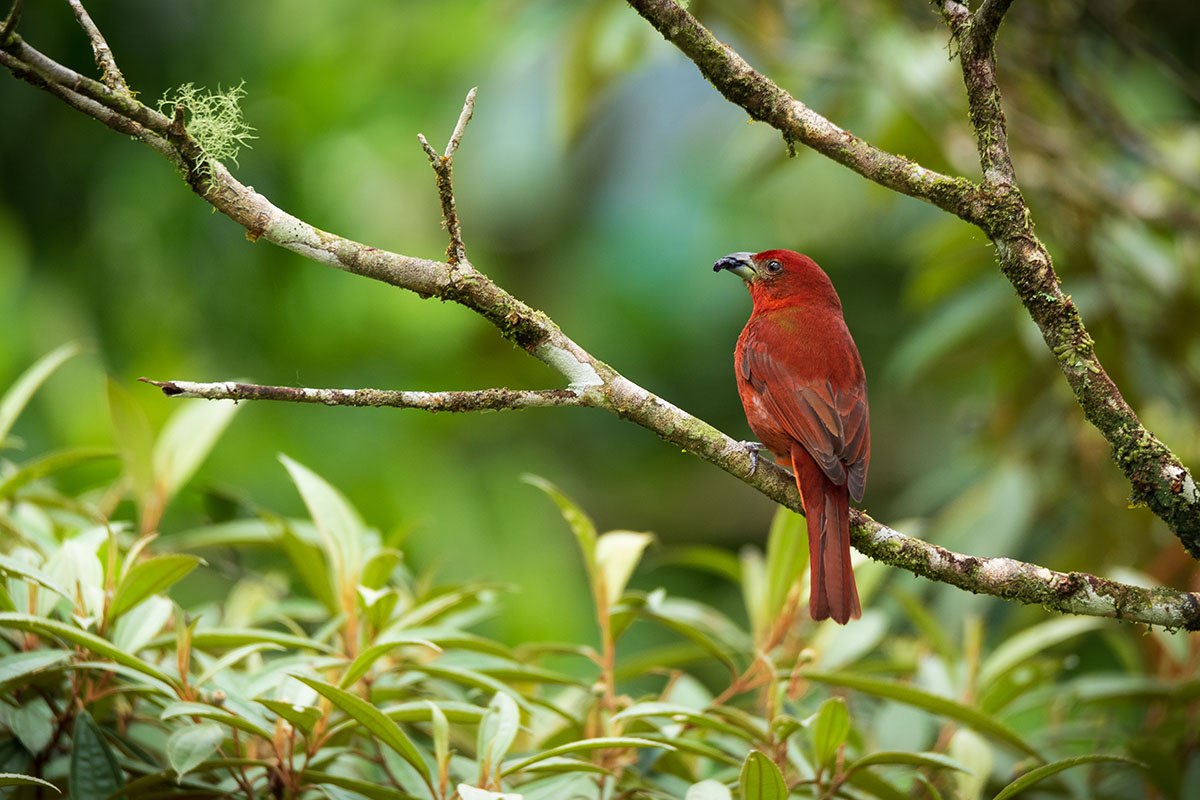 This Southwestern songbird would be the gaudy star of most bird families. Yet because Summer and Scarlet Tanagers are even brighter red, it received the unflattering modifier “Hepatic,” which means “relating to the liver.”

It’s not exactly wrong to describe the male’s coloration as liver-red. Nevertheless, as Julie Craves, a Michigan-based avian researcher who writes the “Since You Asked” column for BirdWatching, points out, “It is hard for me to reconcile the beauty of this bird with thoughts of liver.”