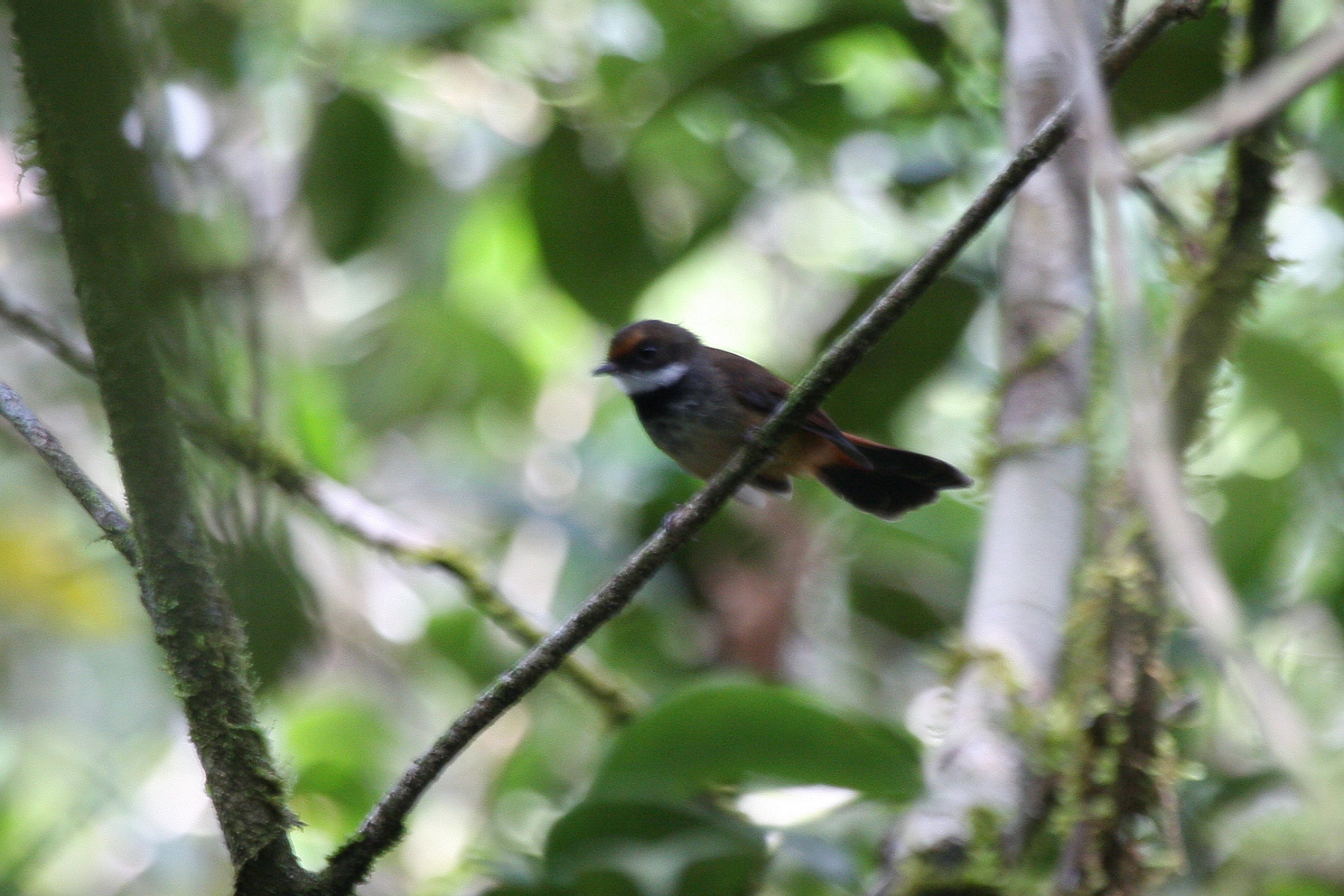 A daughter of ornithologists reminisces about her unusual childhood and the eternal truths she learned from her parents’ love of birds.

The bird was the 10th Whooping Crane shot and killed in Louisiana since 2011.

Birds use a wide array of tools, including hooks, bait, drop zones, and fire.