Scientists have reconstructed the tree of life for all major lineages of perching birds, also known as passerines, a large and diverse group of more than 6,000 species. It’s the first publication from OpenWings, a research project we reported on last year.

Louisiana State University researchers led the massive project using 221 bird specimens from 48 countries, including 56 tissue samples from the LSU Museum of Natural Science’s Collection of Genetic Resources. Using these samples, they extracted and sequenced DNA representing all passerine families, and they used these sequence data to understand how passerine species are related and to study when and how passerines diversified in relation to Earth’s history.

“In addition to inferring how these species are related, our in-depth study found that changes in global temperature or colonization of new continents were not the sole drivers of passerine diversification, as previously suggested. Instead, our results indicate more complex mechanisms were at play to spark bursts of passerine speciation around the globe,” said lead author Carl Oliveros, a postdoctoral researcher in the Department of Biological Sciences at LSU.

The authors conclude that passerines originated about 47 million years ago in Australia, and that subsequent dispersal and diversification of passerines was affected by a number of climatological and geological events.

Over the last 30 years, the number of recognized passerine families has jumped from 46 to 137. Oliveros and colleagues reviewed the evolutionary relationships they reconstructed among all passerine families and found two African species, the Green Hylia and the Tit-hylia, belong to a distinct new passerine family — Hyliidae. They also found molecular support for the recognition of five additional families that have been proposed in other studies, bringing the total number of passerine families to 143.

“By sequencing DNA from these invaluable specimens using new technologies, we can begin to understand how species evolved over the course of millions of years at a resolution that is unprecedented,” said co-author Brant Faircloth, an assistant professor in the LSU Department of Biological Sciences and a faculty associate at the LSU Museum of Natural Science.

The new Hyliidae family and the five recently described families each have either one species or just a handful of species. This slideshow showcases these six families. 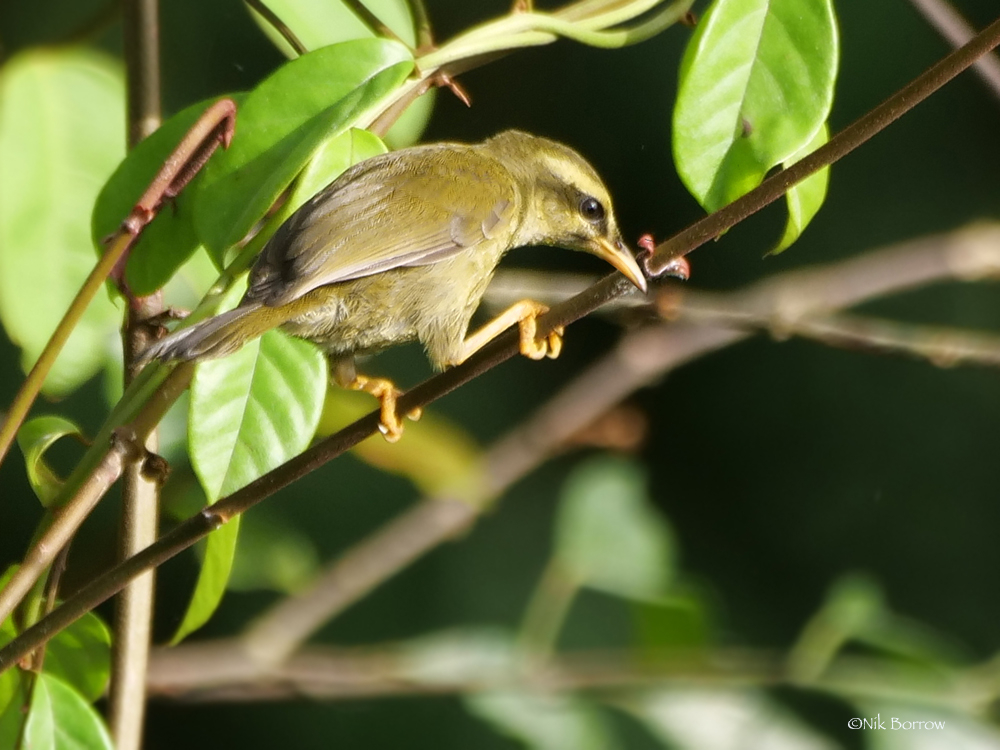 Thanks to Louisiana State University for providing this news.