West Nile virus had a larger impact on North American bird populations than anyone knew, according to a study published today by the Proceedings of the National Academy of Sciences. About half of the 49 species studied experienced large-scale declines, the investigators found.

After the virus arrived in New York City in 1999, a trail of dead crows marked its spread from the East through the Midwest and to the West Coast. It took only four years for the virus to span the continent.

The authors of today’s report analyzed mark-recapture data collected at more than 500 banding stations across the United States spanning the years 1992-2007. The stations were operated using the Monitoring Avian Productivity and Survivorship protocol developed by Institute for Bird Populations, a nonprofit based at Point Reyes Station, California.

The research, the first to document the demographic impacts of the virus on North American bird populations, found a much higher percentage of declines than a 2007 study based on Breeding Bird Survey data.

“Clearly we didn’t see the whole picture,” said co-author Joseph A. LaManna, of Washington University. “It wasn’t just the jays that were dying; half the species we studied had significant die-offs.”

Some birds rebounded, others have not

Some species fared much better than others. Roughly half of the afflicted species managed to rebound within a year or two. Ironically, the resilient ones include the crows and other corvids that were so strongly associated with the disease on its arrival.

But a second group of birds has not been so lucky. Knocked down by the virus, they have not rebounded and seem to have suffered long-term population declines.

“Many more species of birds than we thought are susceptible to this virus,” said lead author T. Luke George, an ecologist at Colorado State. “And we also found long-term effects on population growth rates. Prior to this study, we generally thought the West Nile virus had a very short-term effect on bird survival.”

The scientists aren’t sure why some species fared better than others. Was a common evolutionary history predictive? Or similar habitats or diets?

“That’s really the question our study opens,” said Ryan J. Harrigan, a biologist at UCLA. “In the end, we’re not completely sure why some species recovered from this disease and some did not. That would be the next step forward, addressing that question.”

“The deeper story is that without long-term monitoring and detailed data, we miss patterns like these,” LaManna said. “Deaths in one area can be easily masked by immigration from other areas, and we wouldn’t really notice unless we happened to be looking at the right type of data.

“This year was another big West Nile year,” LaManna said. “Most people don’t even know that.” 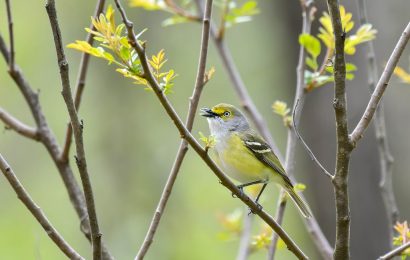 ‘We must ensure that longstanding protections for birds are fully maintained while providing greater regulatory certainty.’ 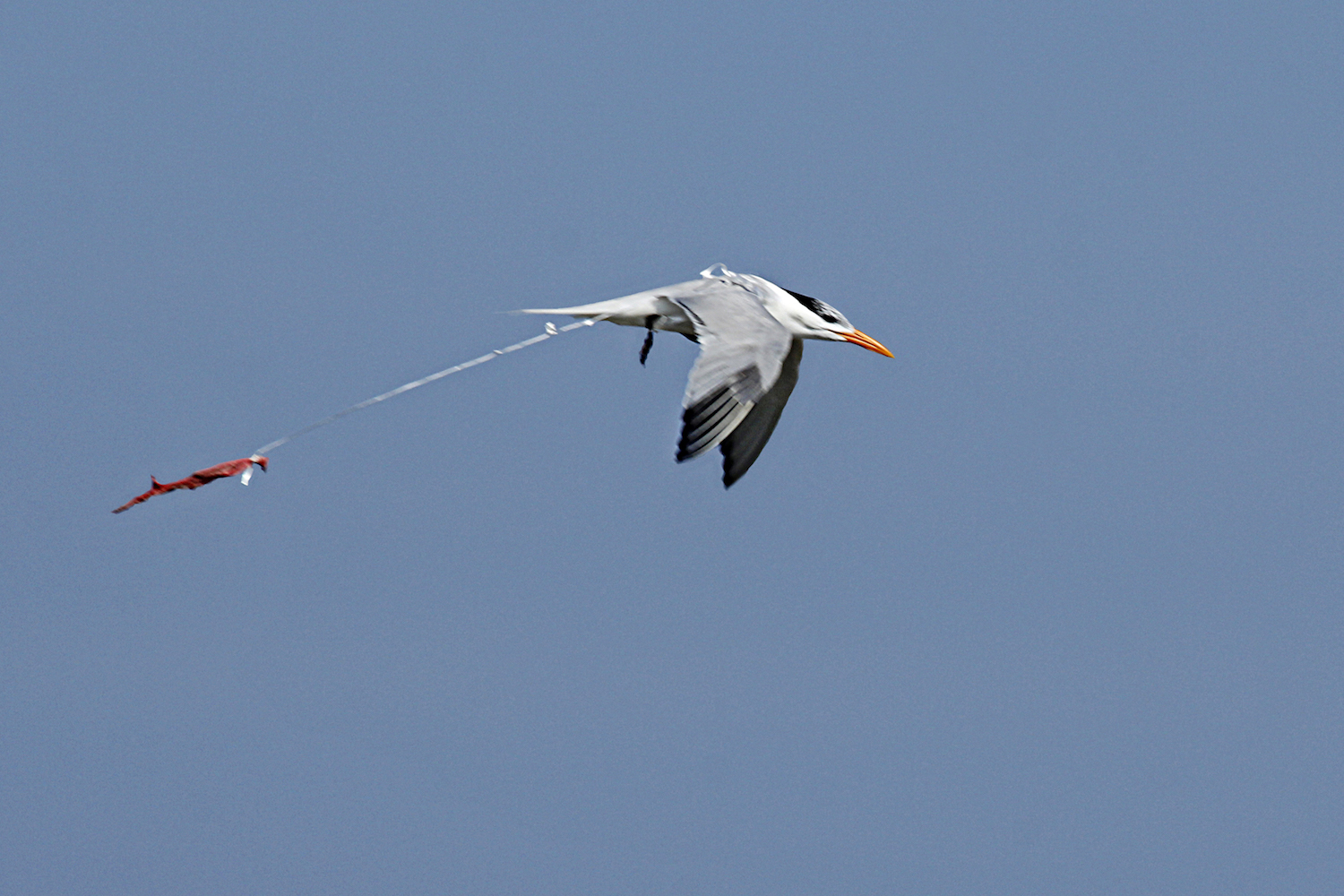 Editor’s note: Updated with information about Maine’s new law. Four eastern states are stepping up in the fight to reduce balloon litter, which harms birds, … END_OF_DOCUMENT_TOKEN_TO_BE_REPLACED 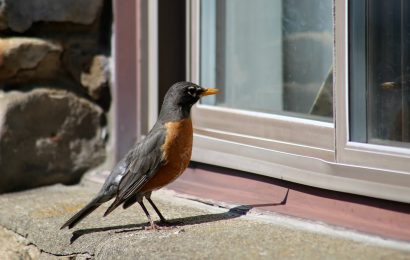