Bird conservation may not seem to have much to do with the world of professional athletes and their agents as depicted in the 1996 film Jerry Maguire. But just like sports, conservation needs money — lots of it.

So, it’s always welcome news when, every September and April, the U.S. Fish and Wildlife Service announces new funding for conservation projects aimed at protecting birds and their habitats. This week, FWS said more than $200 million has been designated to help conserve or restore nearly 500,000 acres of wetland and associated upland habitats for waterfowl, shorebirds, and other birds across North America – including Canada and Mexico.

The first $78 million will come in grants made by the Migratory Bird Conservation Commission, which is authorized by the North American Wetlands Conservation Act (NAWCA).

The grants will be matched by nearly $125 million in funds from 199 partners, which include private landowners, states, local governments, conservation organizations, sportsmen’s groups, tribes, land trusts, and corporations.

Plus, the commission also approved $1.8 million from the Migratory Bird Conservation Fund, which is supported primarily by Duck Stamp sales, to conserve waterfowl habitat on national wildlife refuges in three states. Here’s where the Duck Stamp funds will be spent:

The NAWCA money will be spent on 56 projects, which will receive anywhere from $154,000 to $18.5 million each, not counting the additional partner funds. Eight projects are in Canada, 16 are in Mexico, and 32 are in the U.S. An FWS spokesperson explains that “all projects include habitat protection, restoration, or enhancement, or a combination of those activities. Projects are typically implemented over two to five years.” Examples of the projects include:

“It’s remarkable that the programs we are discussing were established before we appreciated what climate change was – or how threatened many bird populations are,” said Interior Secretary Deb Haaland. “Not too long ago, a study found that there are 3 billion fewer birds in North America than there were 50 years ago. This Commission’s investments are critical to keep habitats whole and connected and help birds flourish for the next hundred years and beyond.”

To find details on all of the newly funded projects, go to https://epermits.fws.gov/grantsum/. Type “2021” in the “Window year” box and “2” in the “Window number” box, and then click “find.” That will, in fact, show you the money. 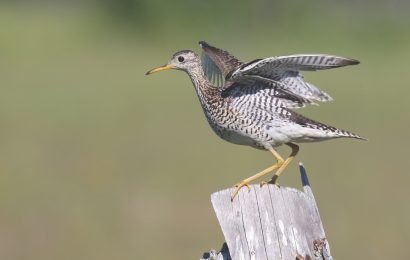 The species is observed regularly east of the Continental Divide and only rarely west of it. 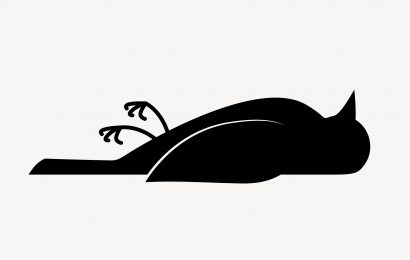 Wildlife experts in Washington, D.C., and nearby states say they have not identified the cause of recent deaths of many birds in the region, but … END_OF_DOCUMENT_TOKEN_TO_BE_REPLACED 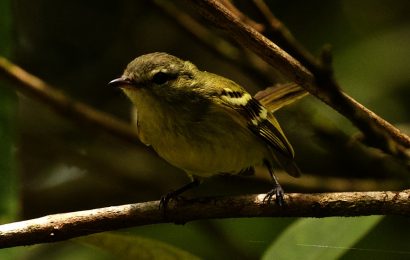 Urich’s Tyrannulet, an endemic species in Venezuela, was last seen in 2005.