The U.S. Fish and Wildlife Service this week proposed listing Hyacinth Macaw as threatened under the Endangered Species Act.

The striking blue macaw is one of the world’s most beautiful parrots. It once occupied large areas of central Brazil and smaller parts of Bolivia and Paraguay but today is limited to only the Pará, Gerais, and Pantanal regions of Brazil.

Native forests there are being replaced by crops and cattle ranching, creating shortages of nesting sites, increasing competition and reducting population size. The macaw’s specialized diet — it eats primarily nuts from native palms — makes it particularly vulnerable to habitat loss.

In total, approximately 6,500 of the parrots remain in the wild.

The USFWS proposed listing the macaw as an endangered species in 2012 but now says the overall rate of deforestation decreased from the 2012 projections. Consequently, the risk of extinction is not as imminent as predicted.

Imports of parrots into the United States are already tightly controlled by the Wild Bird Conservation Act, and Hyacinth Macaw is globally protected in trade by the Convention on International Trade in Endangered Species of Wild Fauna and Flora (CITES).

The agency is proposing to add Hyacinth Macaw to an existing 4(d) rule for parrots that would allow the import and export of certain captive-bred Hyacinth Macaws and permit the continuation of domestic commercial activity across state lines.

To submit written comments and information concerning the proposal (Docket No. FWS-R9-ES-2012-0013), visit the federal eRulemaking Portal or send mail to this address: 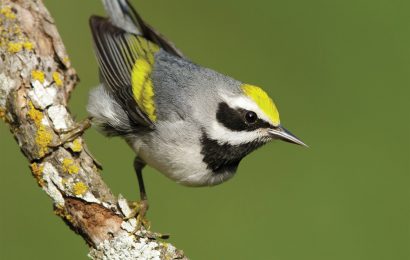 Learn how landowners can help stop the population decline of this popular songbird. 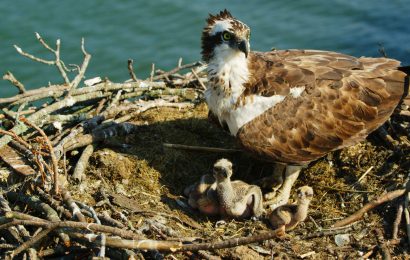 Follow the struggles and triumphs of the sea hawks in new ‘definitive wildlife film.’ 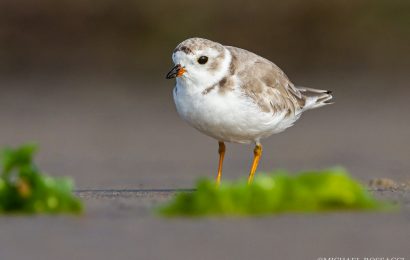