Other birds of concern 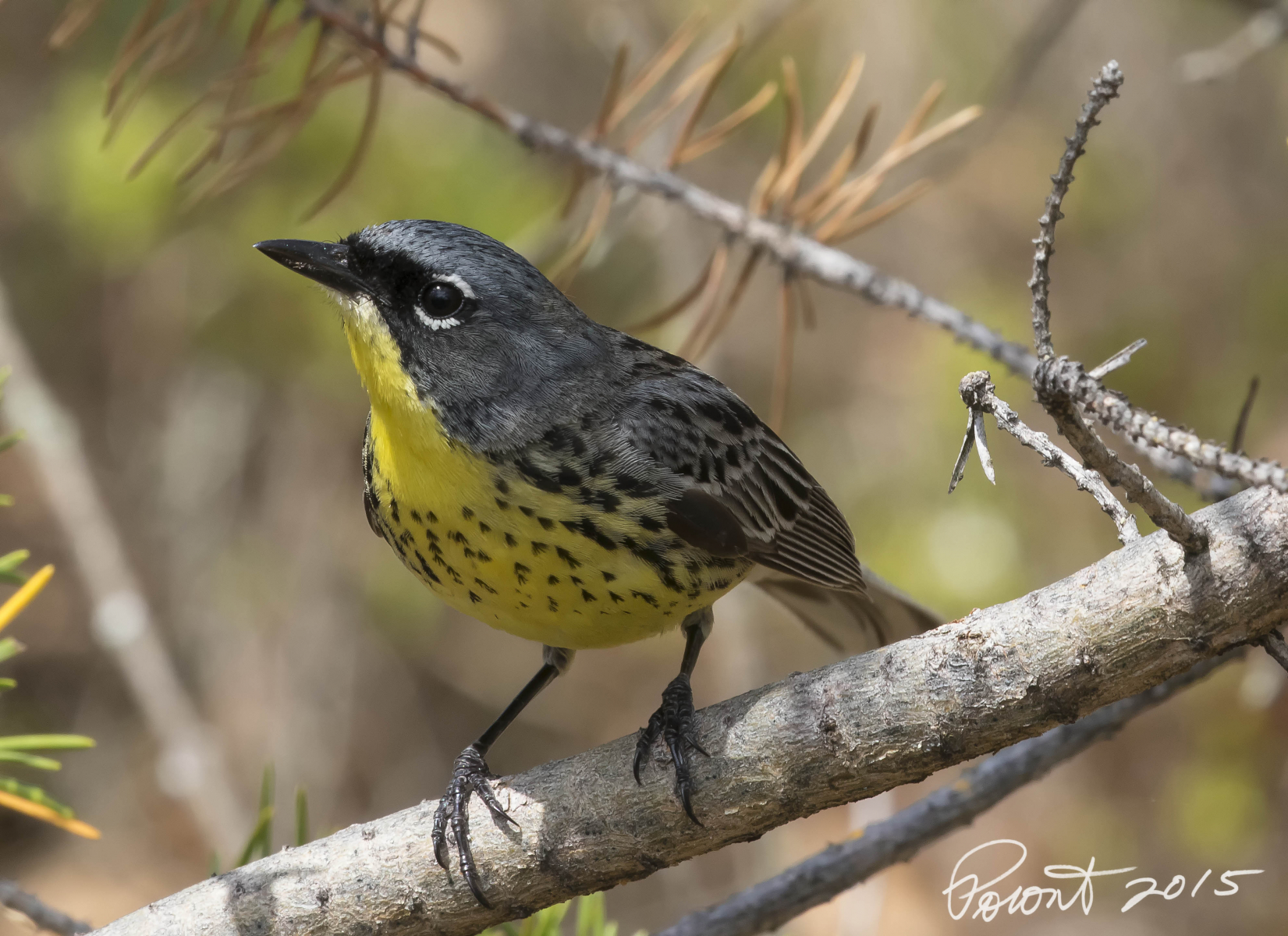 Two other birds of conservation concern spend all or part of the year in the Bahamas, but they weren’t affected by the hurricane:

• Bahama Oriole, a Critically Endangered species, lives year-round only on Andros Island, which wasn’t hit by Dorian. The bird is the subject of the Bahama Oriole Project, run by Bahamas National Trust and the University of Maryland-Baltimore County. Estimates had put the total population below 300 individual birds, but the group recently said: “Given that we now know that ‘BAHO’ breed throughout the pine forest, we are optimistic that way more than 300 individuals remain. Our fieldwork this year, including radio tracking, will help us hone in on better estimates.”

• Kirtland’s Warbler (pictured above) breeds primarily in Michigan forests, as well as in northern Wisconsin, and it migrates to the Bahamas for the winter. The birds were still in their breeding range when Dorian hit, so they weren’t in danger. And for the most part, they don’t spend the winter on the affected islands. A recent paper clarified the wintering range, showing that the warblers “are most abundant in the central Bahamas, but also winter elsewhere in the Bahamas, Turks and Caicos, Cuba, and possibly southern Florida and Bermuda.”