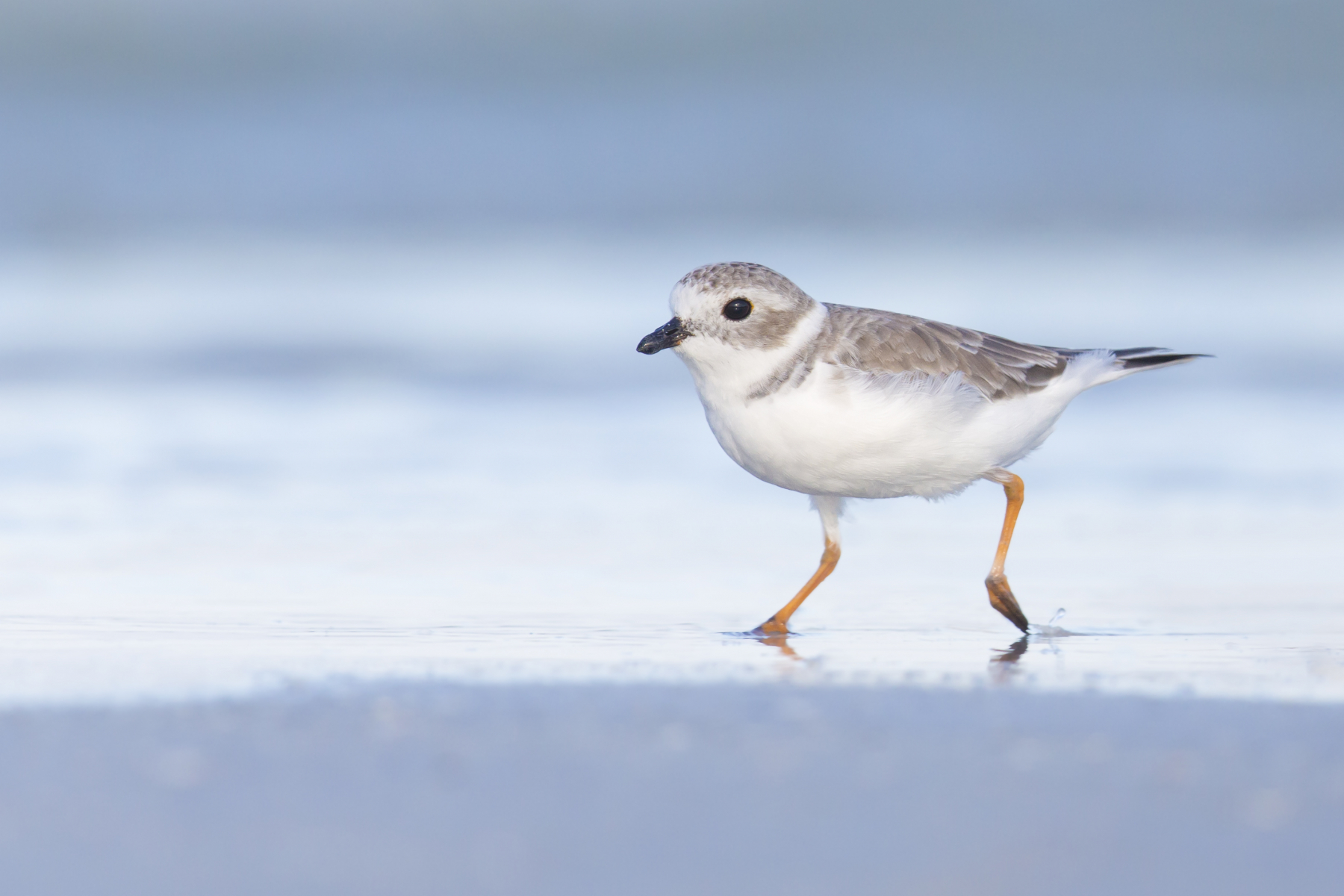 A 2012 Audubon article explained how researchers uncovered the fact that a significant number of Piping Plovers winter in the Bahamas — most of them from the Atlantic Coast population. (The species also winters on the coasts of the Carolinas, where Dorian is headed now.)

Plovers had already started to arrive in the Bahamas before Dorian hit. An eBird checklist from August 17 reported 24 Piping Plovers on Abaco, and another showed 12 birds on August 24. In recent years, the birds have spent the winter throughout the Bahamas, as well as the coasts of Cuba, Florida, and elsewhere, but Abaco and Grand Bahama appear to have been important islands for plovers. Will they continue to be?