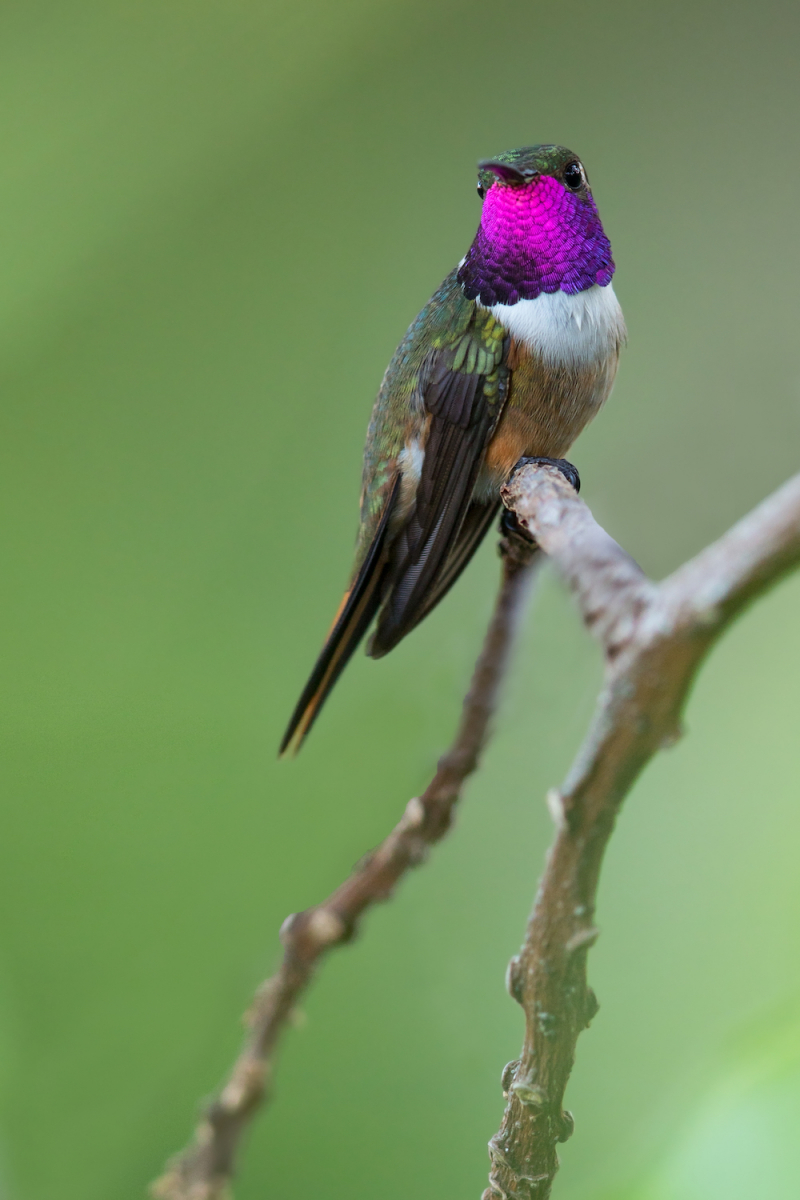 “Anecdotal evidence is that Grand Bahama hummingbirds were particularly badly hit by Hurricane Matthew in 2016,” Gardner says. “The Bahama Woodstar is a source of great personal concern as a result of the appallingly low numbers seen during our surveys on the island last year, and another major hurricane so soon could again be the factor that tips the balance towards local extinction.”

In addition to Abaco and Grand Bahama, this species occurs on many other Bahamian islands and cays.