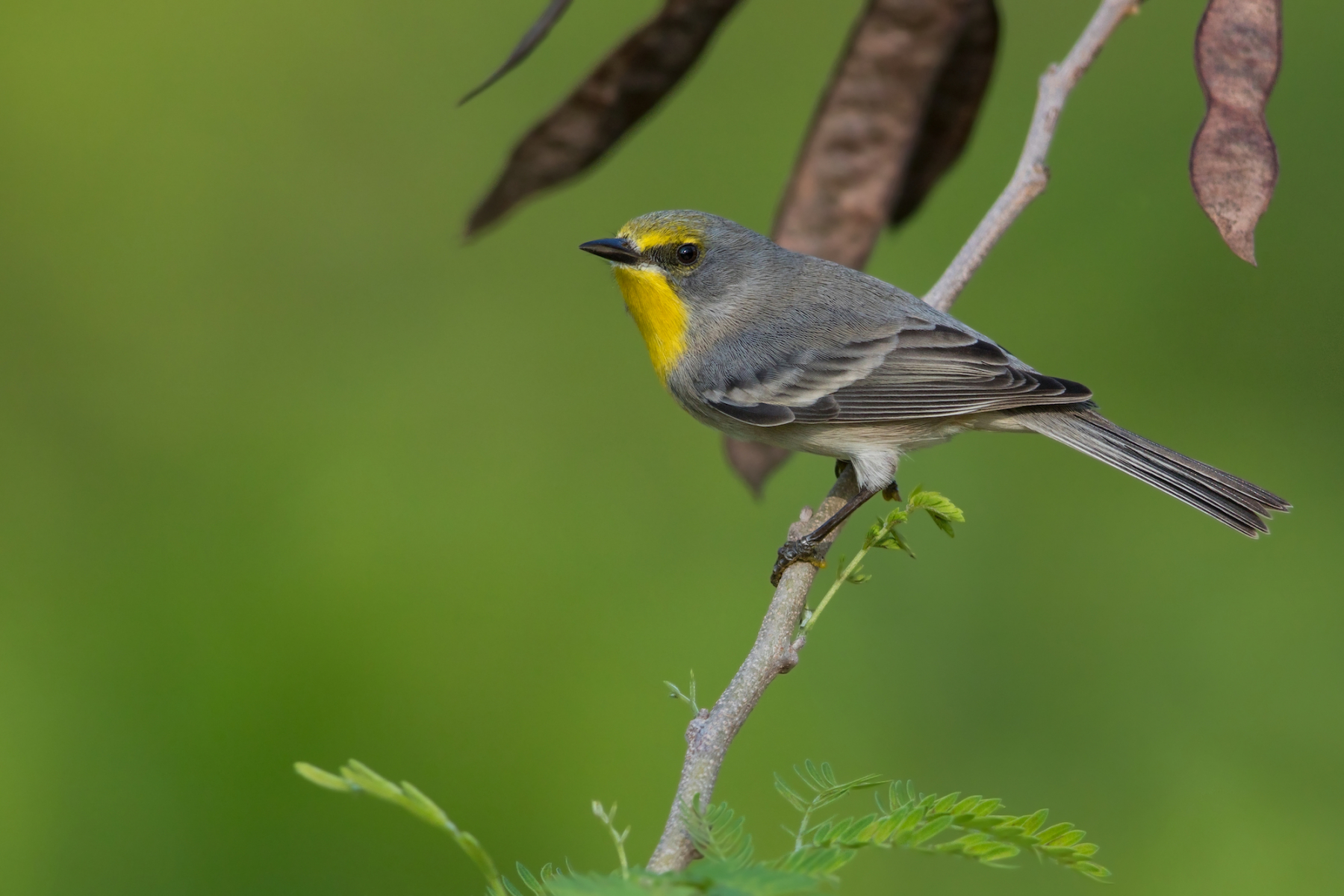 The situation, says Gardner, “is the same for all the other endemic bird species to this habitat, but of particular concern is the Olive-capped Warbler and Bahama Yellowthroat, which are also range-restricted and likely to be highly effected due to their preference for more pristine forest and the fact that many of the hotspots of activity from our surveys last year for these species appear to be in areas of habitat that will likely have been among the worst effected due to the path of the storm.”