The winning species in our 2022 Most Wanted Birds bracket challenge is the Steller’s Sea-Eagle! It won with 58% of the vote over the Blue-footed Booby’s 42%.

Our brackets began with 64 species in four categories: Raptors and Owls, Songbirds, Seabirds and Waterbirds, and Everyone Else, a group that included rails, woodpeckers, hummingbirds, and others. All 64 are species that can be found in various parts of the United States and Canada, at least occasionally, and that most birders long to encounter.

Species that made it to our round of 16 included Snowy Owl, Great Gray Owl, Mangrove Cuckoo, Painted Redstart, Laysan Albatross, and Red-legged Kittiwake.

The birds in our championship round, Steller’s Sea-Eagle and Blue-footed Booby, are both Code 4 species according to the American Birding Association’s checklist. This means they are “not recorded annually in the ABA Area, but with six or more total records—including three or more in the past 30 years—reflecting some pattern of occurrence.” 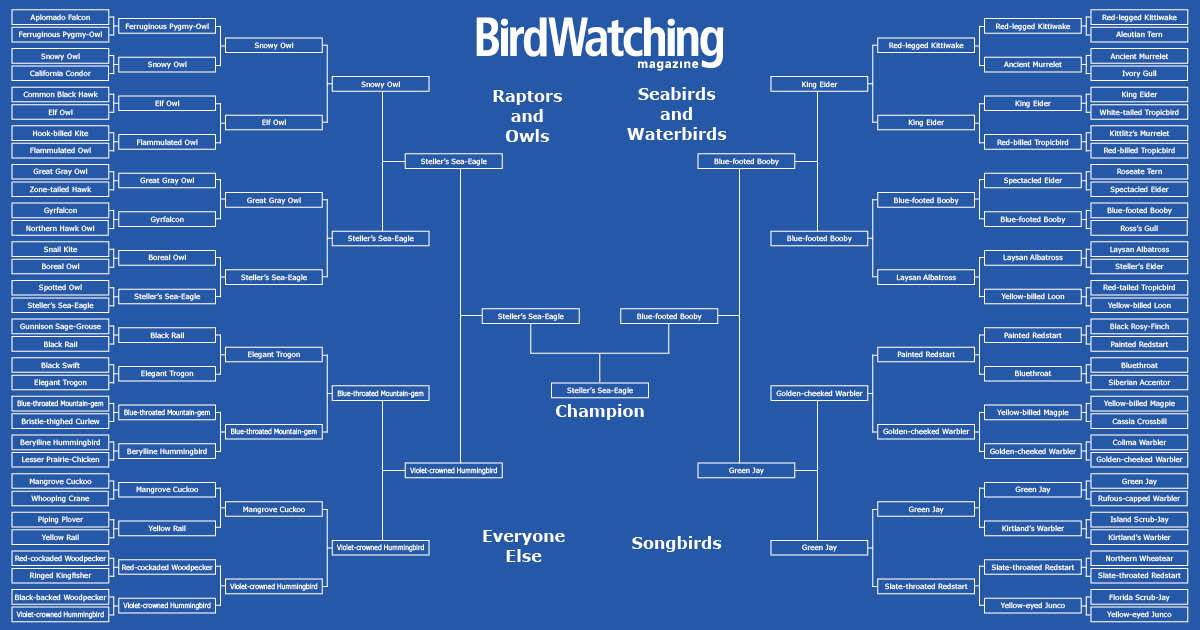 One certain factor in the sea-eagle’s win must be the publicity over a single individual that was seen in eastern Canada in 2021, then in Massachusetts in December and later in Maine, beginning on December 30, 2021. It was seen on Georgetown Island, Maine, on March 5, 2022, and then today, April 1, it was reported in Pictou County, Nova Scotia. Untold numbers of birders saw the wayward bird during the last several months, and surely more will search now in Nova Scotia.

If you want to be sure of spotting a wild Steller’s Sea-Eagle, your best bet is to travel to Japan, where the species winters on Hokkaido Island. Its typical range also includes South Korea and far eastern Russia.

From 1977 to 2004, there were seven records of the bird in Alaska, mostly on the Aleutian Islands, according to the 2014 book Rare Birds of North America.

In the last three years, Alaska has had several more sightings, from the outer Aleutians to the Pribilofs to sightings on the mainland. One of the mainland Alaska birds, which was seen along the Denali Highway in August 2020, is believed to be the same individual that flew to Canada and the eastern U.S. Marks on the wing indicate that it was the same bird.

A few facts about Steller’s Sea-Eagle 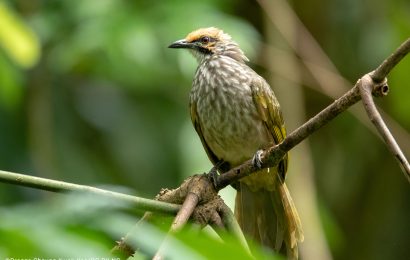 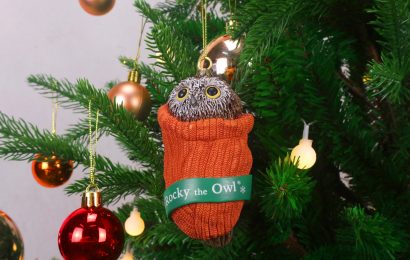 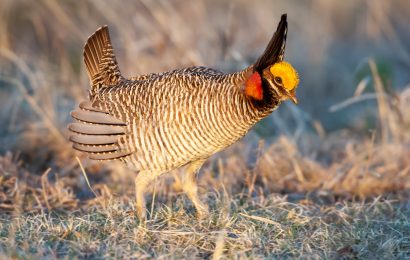