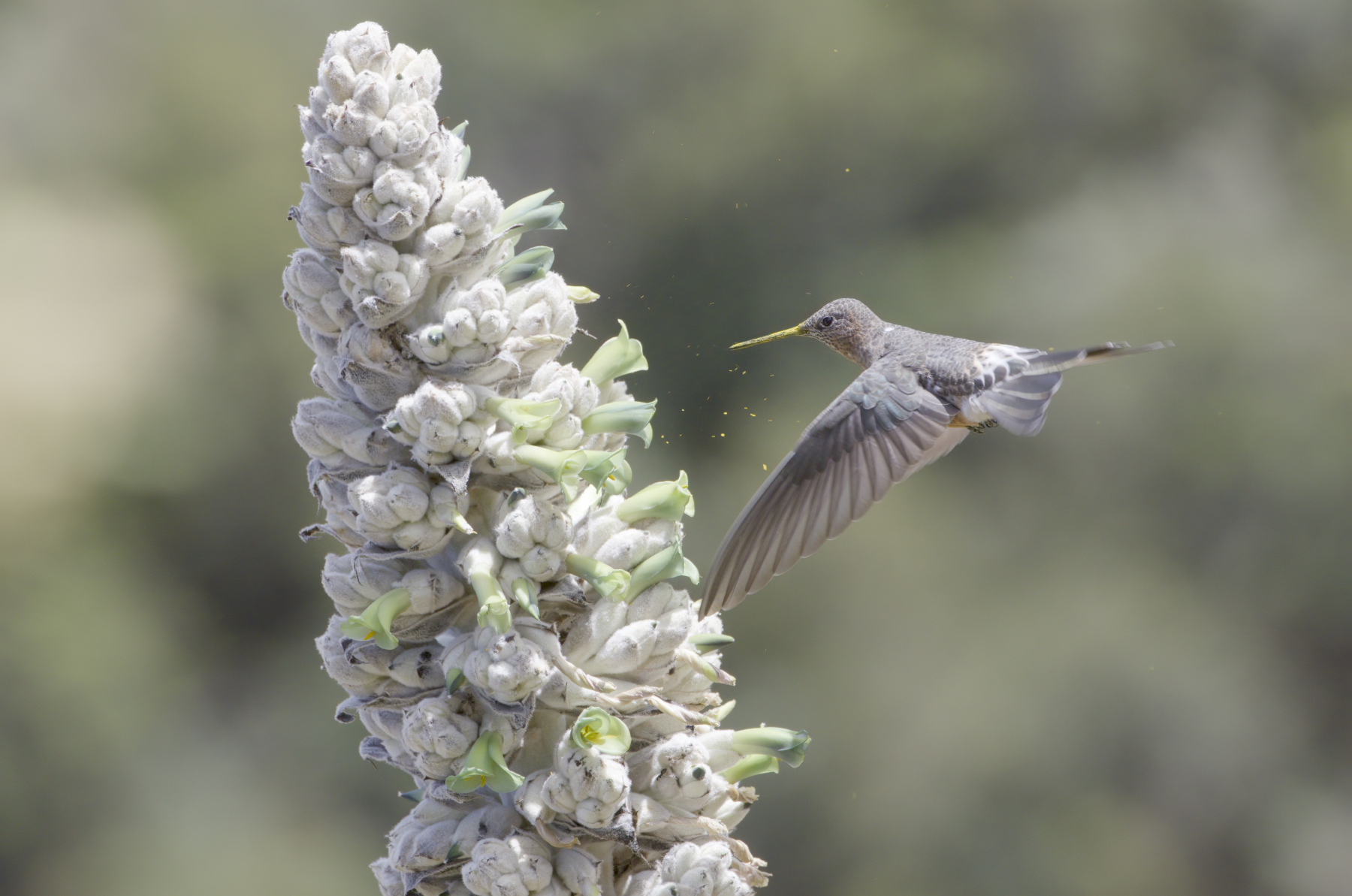 The largest of the hummingbird family, at just over seven and a half inches, this is also the one from this list that lives farthest south. Its range extends through Peru into northwestern Argentina and down the coast of Chile. In summer it can be found in scrubland at altitude, on the slopes of the Andes. In winter, it descends and can even be found in relatively urban areas where there is suitable hedgerow vegetation.

Its preferred food plants are bromeliads, which produce tall flower stems, and columnar cacti — the classic multi-armed plants beloved of Hollywood Westerns. In coloration, this species can’t match the spectacular hues of some of the others in the hummingbird family, but they are still an attractive reddish brown with a prominent white rump and base to the tail. They are also relatively easy to spot as they have a habit of perching on wires and the tops of bushes and cacti.