One of my favorite things to do on frigid winter mornings is drive out to agricultural fields and look for roadside birds, particularly raptors and passerines like Horned Larks, Lapland Longspurs, and Snow Buntings. Perhaps no place in Illinois symbolizes winter birding like the Magic Stump, an old Osage orange tree that has garnered local renown for being the winter roosting site of two highly uncommon Prairie Falcons.

It’s not just the stump and the falcons that are the attractions, though. An array of wintering raptors can be found all around the surrounding farm fields, including American Kestrels, Merlins, Northern Harriers, Rough-legged Hawks, and Short-eared Owls. Smith’s Longspurs can be found in the fall and early spring, and flooded agricultural fields are havens for shorebird species, including American Golden-Plover, Pectoral Sandpiper, and Wilson’s Snipe. It’s a harsh environment — temperatures often drop to single digits, and wind is almost constant — but the reward is the interesting diversity of species in a place that doesn’t particularly stand out on a map.

Flat, with subtle ridges. The stump itself sits on a low moraine. This is mostly car birding, with occasional stops to set up a scope. Very little walking is necessary. I suggest driving the grid of county roads for at least a few hours.

First light is an ideal time to visit, particularly when viewing the stump. Sunrise and sunset will provide the best lighting, though there is activity all day in winter.

The nearest gas stations, restaurants, and other services are in Arcola, approximately 8 miles from the area around the stump.

The stump sits on private land and only should be viewed from the road. Take caution when exiting your vehicle as speed limits are 55 mph on many of the roads. Avoid the dirt road west of the stump, 1200 E, when it’s wet as the local farmer maintains it, and it will get rutted when muddy. A roadside location that provides a nice view of the stump from the south is 39.623237, -88.239199.

A scope or 10X-plus binoculars are highly recommended for viewing the local raptors as they roam vast distances. A window-mounted tripod may help. Layer up, and be sure to wear gloves.

Little formal information available about the stump. For a local organization that provides education and conservation, contact the nearby Douglas-Hart Nature Center in Mattoon, (217) 235-4644. 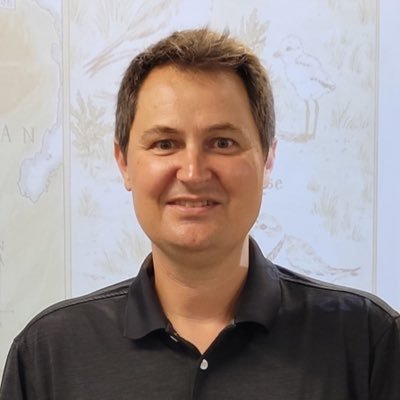 Bob Dolgan is a Chicago-based birder and filmmaker who recently completed a documentary about the Magic Stump. He has also made films about Chicago’s famous Piping Plovers, Monty and Rose.