I hear the Great Blue Herons before I see them. An early-morning squawking announces their presence. They vie for space in nests perched in trees on islands in the middle of the James River, their gray-blue feathers backlit by the rising sun.

Their nesting site here on the Pipeline Rapids is one of the only urban rookeries in the country. The first herons showed up in 2003. The rookery started with one nest, then grew to four, and now numbers 40 or more.

The herons have the best feeding place on the 348-mile-long river. Shad and river herring arrive in spring to spawn, schooling at the beginning of the rapids. The site provides good pickings, and a great place for a rookery. The birds can almost fall out of their nests and go fishing.

Many birders and other outdoors enthusiasts make the unusual trek to see them, taking a catwalk atop a water pipe to the best viewing spot. It’s only a few blocks through downtown Richmond to the Virginia Capitol. But to stand here and watch the beauty of a river teeming with life, it feels like another world.

City park. Open daylight hours. To view rookery, walk the dirt path that parallels the floodwall for the equivalent of one block to wooden steps and descend a short metal ladder that leads down to a catwalk. It is located beneath train tracks and sits atop a large pipe. Follow catwalk about 100 yards to a sandy island that’s level with the pipe. Slip under the railing and walk to the water’s edge. The treetop nests are straight ahead across a 200-foot-wide channel of the river.

Bring a spotting scope. Wear a light jacket because it’s breezier and cooler along the river’s edge than up near the parking lot. 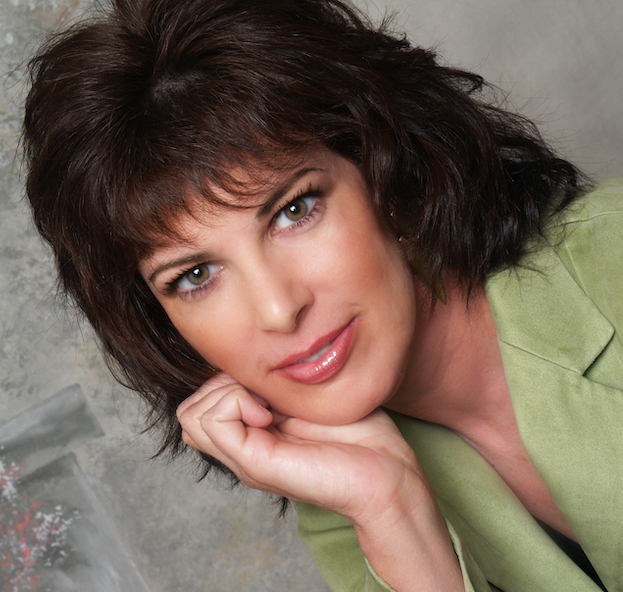 Cheryl Lyn Dybas is an ecologist and science journalist and a Fellow of the International League of Conservation Writers. She often writes about birds and their habitats. Her work has appeared in such publications as Canadian Geographic, Ocean Geographic, Scientific American, and BBC Wildlife. She has been a featured speaker on science journalism and conservation biology, and serves on the committees of several international scientific societies.