Become a member and get exclusive access to articles, contests and more!
Start Your Free Trial
BirdWatching  •  Gear & Products  •  Books  •  Books about urban wildlife, a naturalist’s journeys, and the birds of the Bible 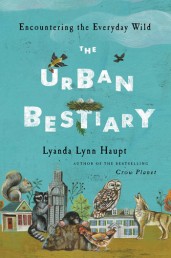 Haupt (@LyandaHaupt on Twitter) updates the form for modern times in The Urban Bestiary: Encountering the Everyday Wild. The pages may not be gilt, but we’re not complaining, since the book is filled with keen insights on coyotes, raccoons, pigeons, hawks, owls, and other wild residents of America’s cities. Did you know, for instance, that chickadees leave tracks in dust, soft mud, and snow? Haupt and talented illustrator Tracie Noles-Ross show us how to see the birds’ footprints. 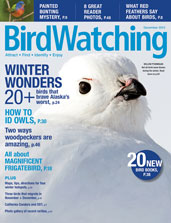 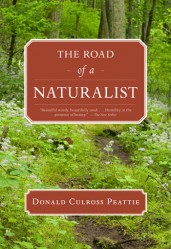 Were he still alive, we’re guessing that botanist, newspaper columnist, and author Donald Culross Peattie would have applauded Haupt’s bestiary. Peattie, who died in 1964, is largely forgotten today, but in his day he was one of the most widely read American nature writers. Thankfully, Trinity University Press has republished nine of his 20 books, including the autobiography The Road of a Naturalist, first released in 1941, in which he describes his journey by motorcar from his childhood home on Lake Michigan across the American West to a cabin in the Grand Tetons.

The tradition of observing and writing about birds doesn’t just extend back decades (to Peattie) or a few centuries (to bestiaries). Sally Roth, author of excellent titles about gardening and attracting birds, noticed that the prophets and other authors of the books of the Bible mention a fair number of birds. Her delightful new book, An Eye on the Sparrow, quotes and analyzes every biblical verse that refers to birds. The result is not a religious book but a lively, fascinating study of the ravens, eagles, doves, and other birds of the Middle East and what they meant to the founders of Judaism and Christianity. 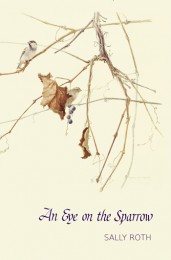 A version of this article appears in our December 2013 issue.