At the age of 58, his fame already assured by publication of his great Birds of America, John James Audubon set out in 1843 on one last expedition to look for new birds. Traveling up the Missouri River with a team of younger naturalists, he did find species new to him, including a few that were new to science. One such novelty was a vireo that he named for expedition member John G. Bell, “an excellent companion in our not unperilous rambles.”

Audubon’s crew first encountered the vireo near what is now St. Joseph, Missouri, and continued to find it as they traveled upriver into the Dakotas. Typically, it was near the river in “the bottom lands, overgrown with low shrubbery, or along the borders of ravines” in prairie country. The species still nests mainly near streamsides or in shrubbery along dense thickets.

Its habitat often makes Bell’s Vireo hard to see. Fortunately, it has a distinctive song — a fast, jumbled cheedledoo-cheedledeedle-dee? . . . cheedledoo-cheedledeedle-doo! This little chant makes it easy to identify when it’s singing. But a silent bird, especially in migration away from its breeding range, can be quite challenging, because this is an exceptionally plain bird with few obvious marks.

That plainness can be a field mark in itself. A first step is to rule out other birds, such as a juvenile Verdin or a really drab warbler, by noting its distinctive bill shape. But among North American vireos, its faint wingbars and weak face pattern are unique.

Kenn Kaufman is an expert birder and naturalist, a talented artist and photographer, a world traveler, and the author of many books about birds and other wildlife. His column “ID Tips” appears in every issue of BirdWatching. Kenn is also a field editor for Audubon Magazine and a contributor to Birds and Blooms. His work first appeared in Birder’s World (now BirdWatching) in April 1988. Visit his website, Kaufman Field Guides. 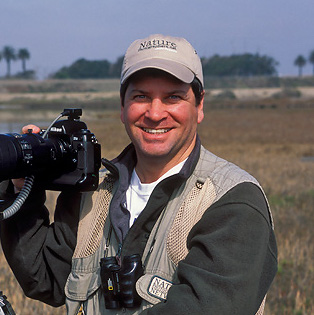 Brian Small is a Los Angeles-based bird and nature photographer whose photos appear in the “ID Tips” column in every issue of BirdWatching. His work has been published in Time, The New York Times, Audubon, Nature Conservancy, National Wildlife, Wildlife Conservation, and many other publications. His photos also illustrate many field guides, including Kenn Kaufman’s Birds of North America, a series of state bird identification guides published with the American Birding Association, and his own Eastern and Western photographic field guides to the birds of North America published in 2009 with author Paul Sterry and Princeton University Press. 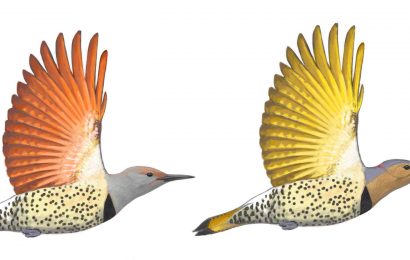 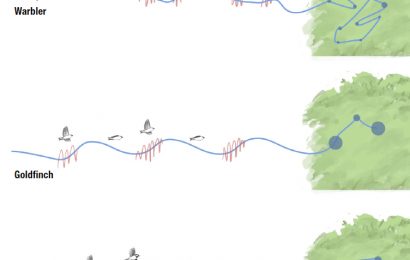 Understanding variations in bird flight and behavior can put you on the path to identifying birds more quickly.
To access this content, you must purchase BirdWatching Membership.