Florida has always beckoned as an escape for winter-weary northerners, but it beckons to birdwatchers, too, especially in spring. It’s perennially regarded as one of the top destinations for traveling birders.

Isolated by water on three sides, the Florida peninsula has allowed the evolution of many bird subspecies found nowhere else in the world. One of the most distinctive races is the “Cape Sable” Seaside Sparrow, limited to the southern tip of the peninsula. It was regarded as a full species from its discovery in 1918 until it was lumped with other Seaside Sparrow races in 1973. Currently it is isolated by both distance and habitat: Unlike other Seaside Sparrows that are limited to salt marshes, the Cape Sable nests in freshwater marshes. However, the “Dusky” Seaside Sparrow, an extinct subspecies, used to inhabit both freshwater and salt marshes in its limited range in east-central Florida.

Become a BirdWatching member to access our first-rate articles and columns on bird ID and photography as well as quarterly webinars hosted by experts in the field. 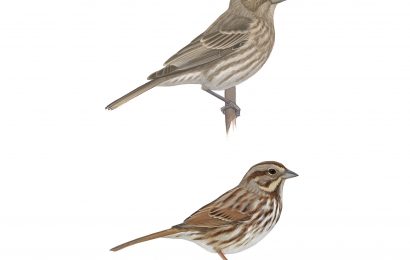 Use these tips to identify two of the most prominent groups of streaky brown birds.
To access this content, you must purchase BirdWatching Membership. 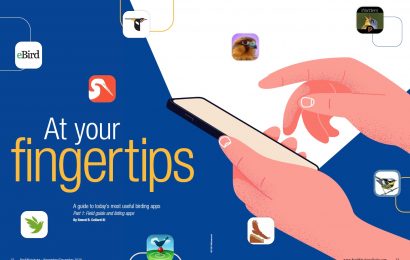 A guide to today’s most useful birding apps. 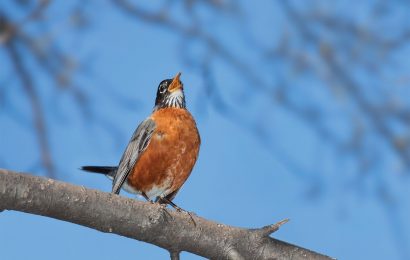 The most useful and promising smartphone apps featuring birdsongs and calls.